My younger son and his then-girlfriend became engaged to be married in December 2014. Of course, I was excited but the next thought that went through my mind was, “What will I be able to wear to their wedding?” At over 410 pounds, you just don’t “find” a dress and buy it, but as their wedding date was getting close, I finally settled on a dress.

Their wedding day was beautiful and a few weeks later, we saw the beautiful photos from the photographer. All was fine until I was faced with a picture of my son and I dancing the mother/son dance together. I was in total disgust as I looked at myself in the pictures. Who was this person? Had I really gotten that big? I cried! I knew I was big but didn’t have a clue that I was that big! I didn’t know this because I never looked at myself in a full-length mirror. I didn’t own one and refused to look in one when I would be in stores.

I immediately began looking for the “right” gym. I had belonged to gyms in the past but would only go for a short time because I felt judged when I would visit the gym. I tried to do things on my own, but I really didn’t know what was right and wrong. I would normally only eat one meal a day and that would be late in the evening — fast food on my way home from work. In reality, I was causing my body to go into starvation mode by conserving food, not knowing when it would get its next meal.

I was driving to work one day and saw a sign that said Anytime Fitness was moving into D’Iberville. I was excited because I knew the location was between my home and office and there would be no excuses in going. The gym opened in October of 2015 and my friend and I were great at going to the gym at least three times per week … until Thanksgiving rolled around! I went out of town for the Thanksgiving holiday.

When I returned, I was all caught up in preparations for Christmas. By January, I was hardly going to the gym. What a disappointment.

I asked when he wanted to meet and he said, “Right now!” I explained that I was an hour away from home. He told me that was no problem, he would wait for me at the gym. I reluctantly agreed to stop by the gym to meet with him.

It wasn’t a comfortable visit. He seemed extremely knowledgeable. Not only was he a trainer but he was also a nutritionist. Great! Not only is he going to make me workout but he is going to make me eat properly, too!!!! As I stood up to leave his office I asked when he wanted to start. He said he would have started me that night but I hadn’t brought workout clothes so we would start tomorrow.

“My younger son and his wife were expecting their first baby. I wanted to be able to get up and down from the floor so I could play with my new grandbaby.”

I returned to the gym the next day to begin the journey of my lifetime. When I walked into the gym, Brendan asked me if I trusted him. I thought about that question for a minute. My answer was, “Yes, with my life!” What did I have to lose? He weighed me in at 391 pounds. Previously being 410-plus pounds was not a place I wanted to stay. Brendan asked me if I had a weight goal in mind. I didn’t have a number in my head. I did, however, have some goals. My younger son and his wife were expecting their first baby. I wanted to be able to get up and down from the floor so I could play with my new grandbaby. This was something I had not been able to do in years. This is something I missed with my first granddaughter. I also wanted be able to stand for periods of time. I work in business and many times have to stand for extended periods of time when speaking to groups of people. I wanted to stand instead of having to sit.

Brendan did not have an easy job. Even though I went into this weight-loss journey with an open mind, I did fight him on lots of things. I automatically told him there were things I couldn’t do. He made me prove it to him. He would then show me how I could do things and he would work patiently with me until I was able to do what he was asking of me. In my mind, I thought of circuit training on the machines and treadmills as working out. The first time Brendan took me to the weight floor I stopped at the rubber mat and told him, “I’m not allowed over here. This is where the big boys work out.” He told me that I would feel comfortable in all areas of the gym. He told me that I would know how to work on all the machines. By May, there was not a machine in the gym that I didn’t feel comfortable working with.

In working with Brendan, we found we had more women coming into the gym that were of the same mindset I was. In April/May we created our “Honey Bees” group. We meet twice a week and work out with Brendan as our trainer for an hour. We support each other and provide words of support and encouragement.

HOW I FEEL ABOUT MYSELF TODAY

Working with Brendan has taught me the value of not only having a good workout regime but also eating properly.

You can’t lose weight if you don’t work out and eat the correct foods. We do not diet. We have a nutrition plan. I now eat five well-balanced meals per day.

I also work out at least six days per week. I do small-group classes (POUND, Zumba and Honey Bees), work out on my own at the gym and home, and, my favorite — I do weightlifting with my trainer three to four days per week. I love lifting weights. It is something I never envisioned myself doing. When I lift with Brendan, I normally do the same routine that he does by just lowering the weight.

MY ADVICE TO OTHERS

If I could give everyone one piece of advice it would be START. Ask for help. You aren’t alone in this struggle. You may have health issues. Health issues are something a good trainer knows how to work around. Find a gym and trainer that “fits” your personality. Stick with it and have someone who will hold you accountable for your actions.

UPDATE: Marica McDowell has officially lost 200 lbs. in one year. 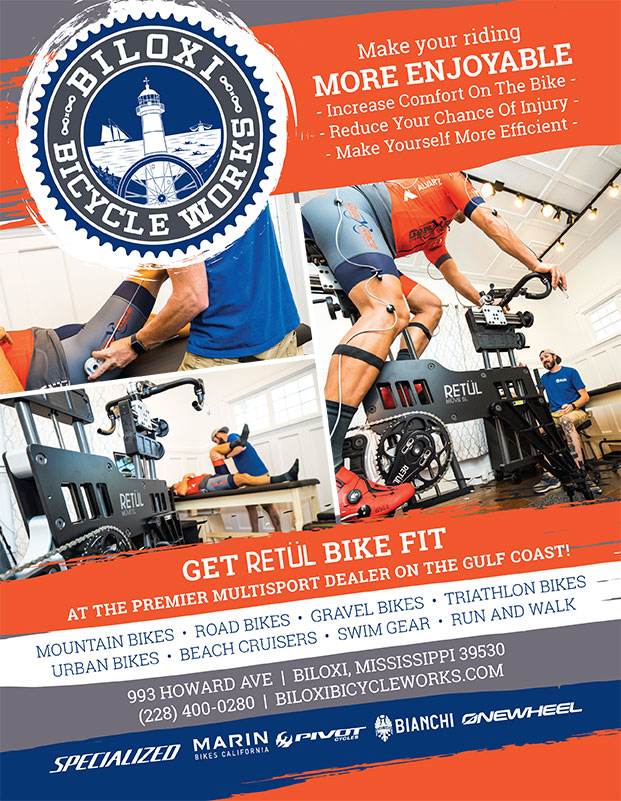