Three months after the landmark 1973 Roe vs. Wade decision, a South Carolina woman named Barbara was raped and became pregnant. She favored abortion, an option now legally available to her, but a compassionate advisor changed her mind.

“Someone sat down with her and encouraged her to choose adoption,” says Tiffany Bell, Barbara’s daughter and executive director of the Gulfport-based Women’s Resource Center.  “If she hadn’t, I wouldn’t be here.”

Today, numerous children owe their lives to Bell and her team at the WRC — which serves women, typically ages 16-24, who are grappling with an unplanned pregnancy. Formerly an X-ray technologist and member of the Air National Guard, Bell has empathy for those she helps due to her own life experiences.

A native of Myrtle Beach, South Carolina, Bell and her husband, Kenneth, settled on the Gulf Coast after his retirement from the U.S. Air Force. The couple had three children together — Brieyon, 24, Brandon, 16, and Bishop, who was a month old when he died in June of 2006. Seven months later, Bell lost Kenneth in a work-related accident.

“I just had a great community of people, mainly through my church, who surrounded me and helped us through the grieving process…,” she says. “They became my family, and with that, they helped coach and mentor my kids.”

The outpouring of love and support inspired Bell to show the same compassion to others facing difficult situations. A month after Kenneth’s accident, former Women’s Resource Center director Carrie Tabor spoke at Bell’s church, and Bell was struck by the similarities in their life stories. “

I remember thinking to myself, ‘Oh, if I have any free time, I’d like to go over there and volunteer,’” she recalls. “At the end of that same year, the hospital I was working at shut down. That was a perfect exit for me to leave the hospital, to leave that part of my career….”

After becoming a single parent, Bell transitioned into small business consulting, which allowed her more flexibility in her schedule to accommodate her family. As she learned about networking and how to run events, she found that she enjoyed management and connecting with people.

Bell put those skills, along with her knowledge of ultrasound technology, to work as a WRC volunteer, and three years later, she was invited to come on staff. Now as executive director, Bell delights in helping change — and save — lives.

I feel like we all fall into a pit at some point,” she says. “No matter how you land in the pit, as humans, we are created to get up; we are created for each other, so my goal in life is to get into the pit with you and help pull you out.”

To that end, the WRC offers counseling, referral to resources and much more — all designed to uphold the sanctity of life while safeguarding each woman’s spiritual, mental, emotional and physical well-being.

“First, we’re going to provide a free, confidential pregnancy test,” Bell says. “(Then), we’re going to go over all the options. We don’t refer for abortions, but we educate on what to expect and the possible long-term effects.” The WRC also offers post-abortive support classes, she adds, to help women who made that decision find hope and healing. Women who choose adoption are connected with an adoption agency that will walk them through the process.

Those who enroll in WRC’s Earn While You Learn program participate in weekly classes, earning “mommy money” they can spend on diapers, wipes, clothing and other essentials at an onsite baby boutique. Pregnant students start with a prenatal class and transition into parenting classes after the baby is born.

“We’re able to form a long-term relationship with (each woman),” Bell says, “and in forming that relationship, we’re able to mentor her on a level that we hope would encourage her so she’s able to make better, more positive life decisions.” For others affected by an unplanned pregnancy, the center offers services for parents and partners to help them cope and coach them as they support the mother-to-be.

Of those who come to the WRC contemplating abortion, Bell estimates that seven out of 10 ultimately choose life. Regardless of a woman’s decisions before or after pregnancy, Bell says she can find unconditional love at the center.

“However I can aid an individual within my means, I want to do that,” Bell says. “I want to leave this earth knowing I made a difference.” 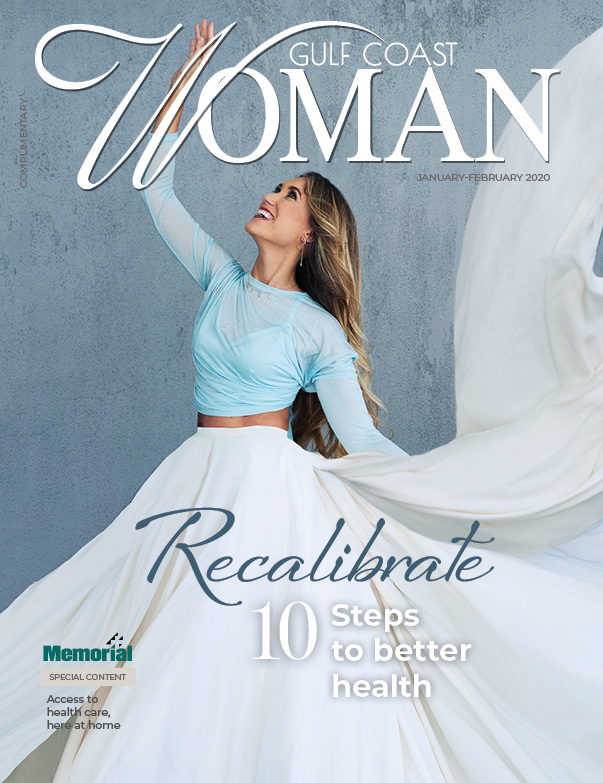 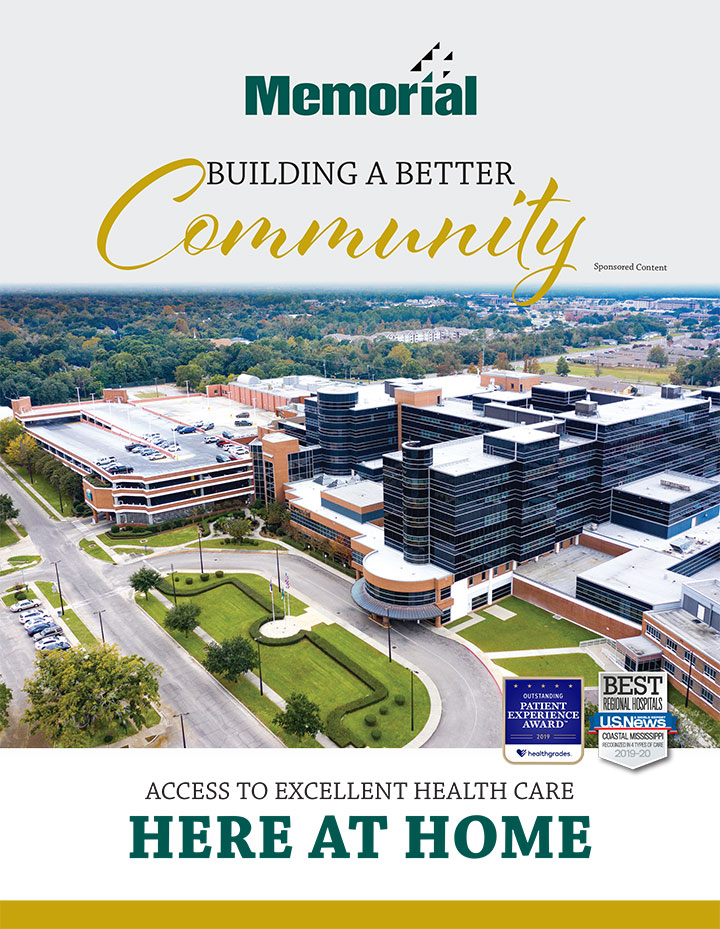 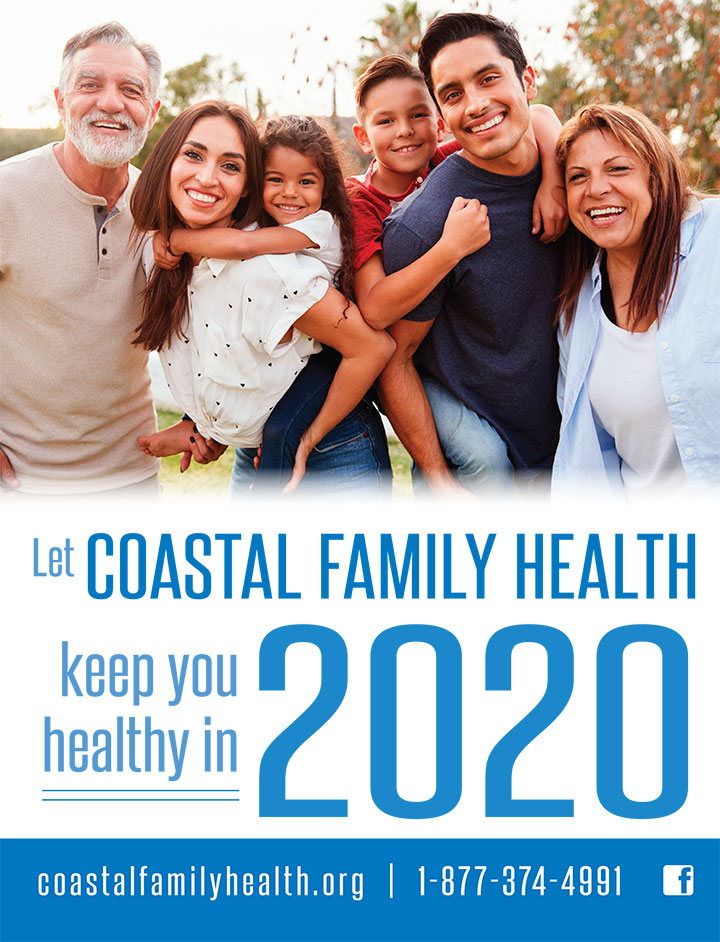 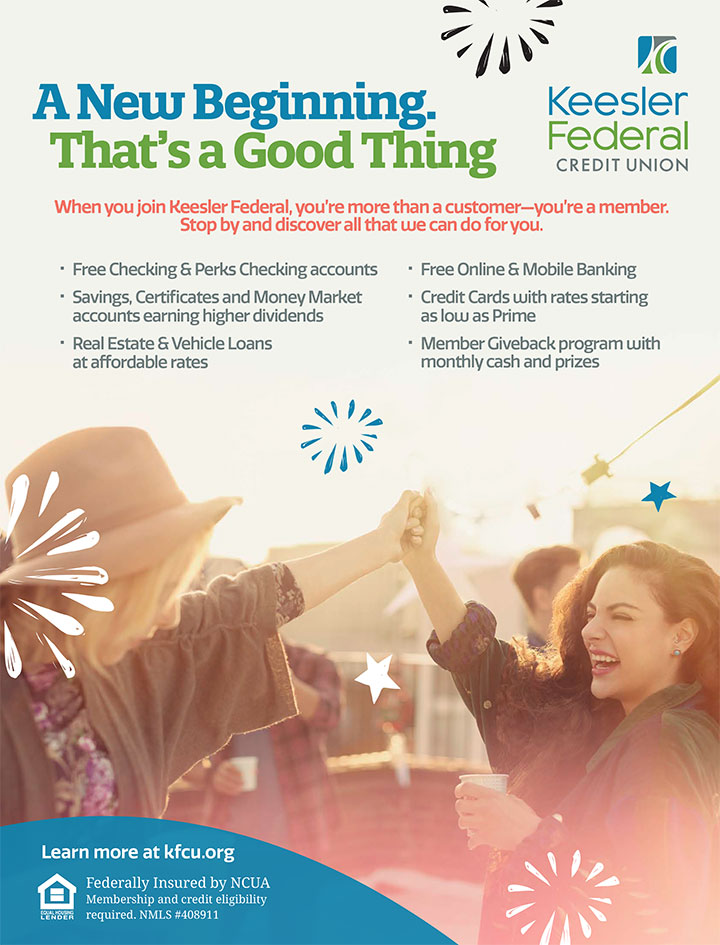 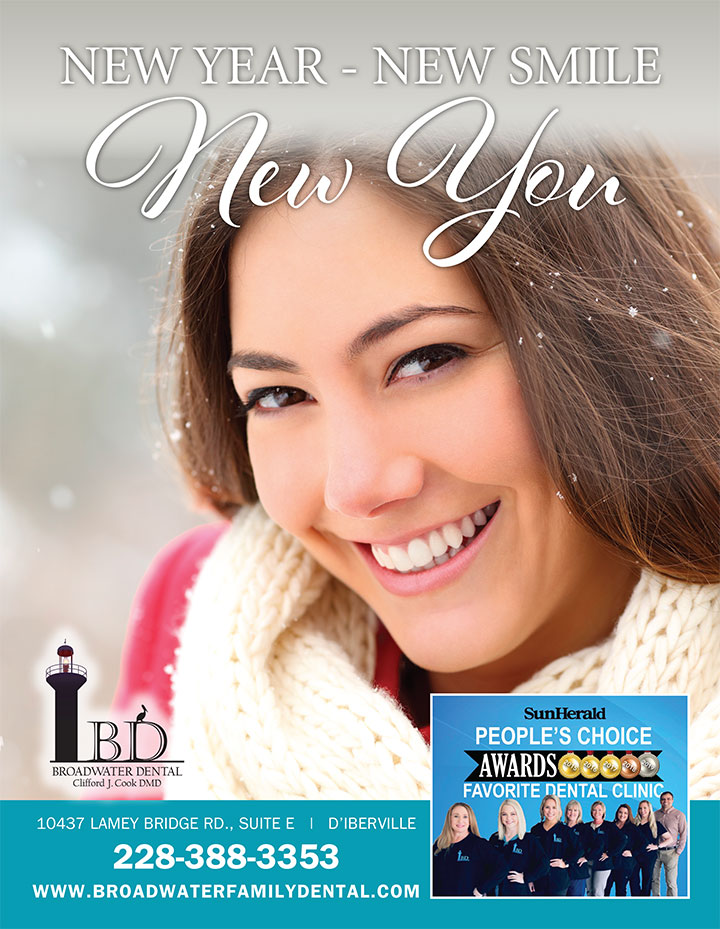 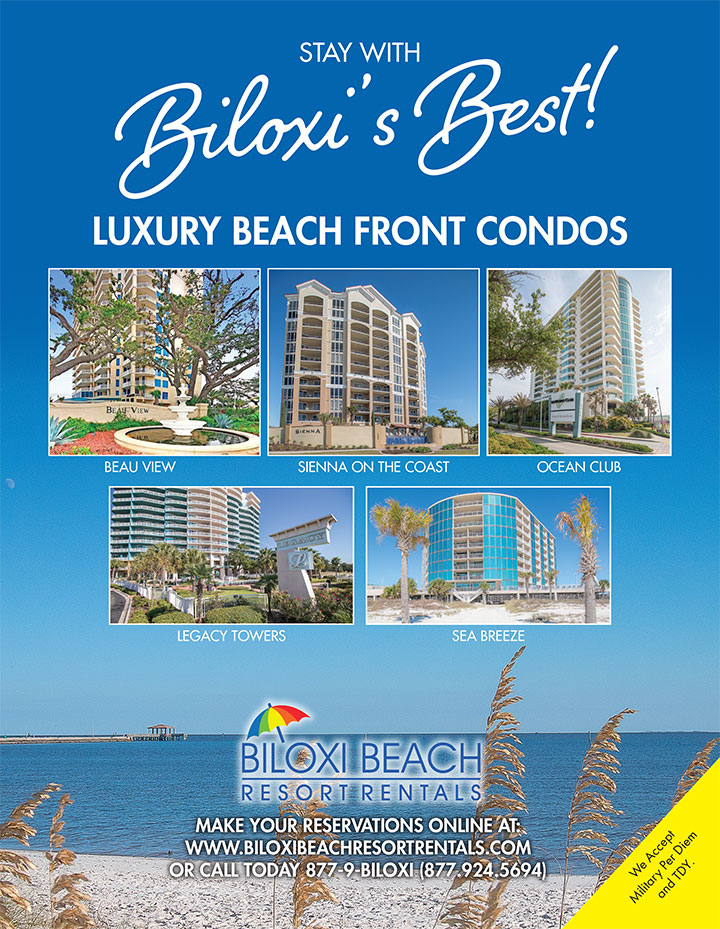 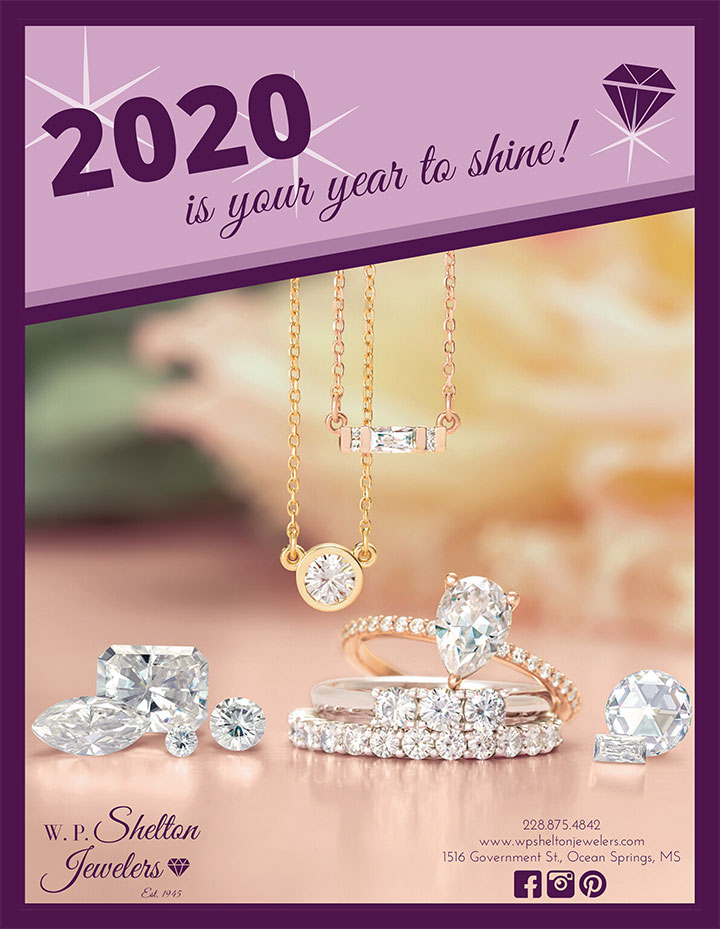 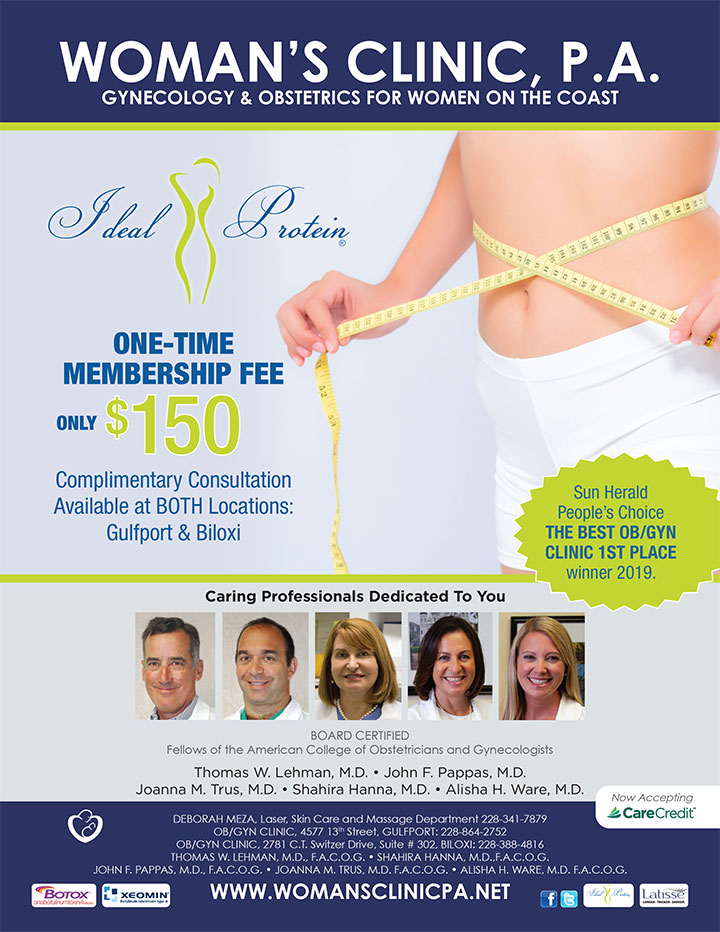