Sometimes, she rejoices. Other times, she grieves. Either way, she prays — asking God for the wisdom and discernment to protect his most innocent.

“I am exceptionally proud of the work I have done in child advocacy over the course of 18 years,” says White — a wife, mother and guardian ad litem (GAL) for Harrison County Youth Court. “I have taken part in the reunification, as well as the creation, of many new families over the course of almost two decades.”

Although White grew up in a home of strong female role models, her father was abusive, and she also endured bullying at school. Without the example of her mother, sister and maternal grandmother, she says, “I would have been destroyed.”

“I have been able to channel the experiences of my childhood into advocating for children and families who feel they have no options and no hope, and to show them that you can make it through anything,” White says. “People need hope. And I am an example of the outcome of having hope.”

A graduate of Loyola School of Law, White got involved in child advocacy by serving as a GAL in termination-of-parental-rights cases. After two years, she says, “I knew I had found my calling — something just clicked, as they say.”

“Everything I had been through and survived suddenly made sense from the perspective that I knew I could help others overcome adversity and show them that it does not have to define you,” she adds.

White became a full-time GAL in 2003, and since then, she has seen numerous families at their most vulnerable — being broken apart, then put back together.

“Many times the makeup of the family isn’t the same at the end as it was in the beginning; often, new families are created,” she says. “No scenario is disappointing when it leads to the restoration, reconciliation or creation of family.”

White applauds the parents she’s watched battle addiction and conquer lifelong demons to regain custody of their children. As for the children themselves, there are too many success stories to count. One young man she worked with, who was raised in an environment of substance abuse, now attends medical school, and just recently, a pair of siblings was adopted into their forever homes.

“Seeing them thrive in healthy and non-abusive environments is so rewarding,” White says. “I look forward to seeing their achievements and their bright futures.”

As many families as White has helped throughout her career, she considers her own her greatest accomplishment. She and her husband, Darren, have been married for 30 years and have two children — Hannah, 24, and Christian, 14. The love of the females in her family, as well as a strong faith in God, made White optimistic that she one day would have a peaceful home and a spouse who cherished her and their children.

Her Gulfport-based clan loves camping together and traveling while White is an avid cook — a skill she acquired with mentoring from the first judge she worked with, Senior Status Judge Michael H. Ward.

“Being a GAL is what I do, it’s not who I am,” White says. “But it is a representation of what I am at heart — a protector.” 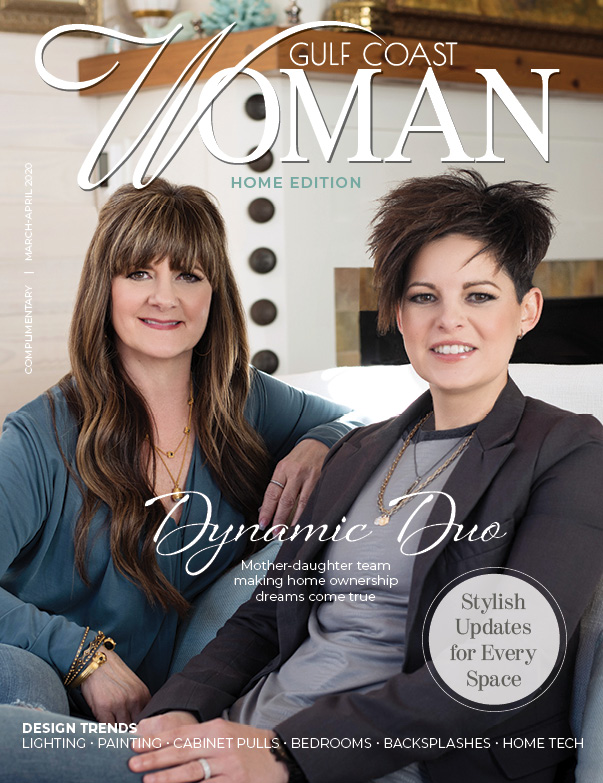 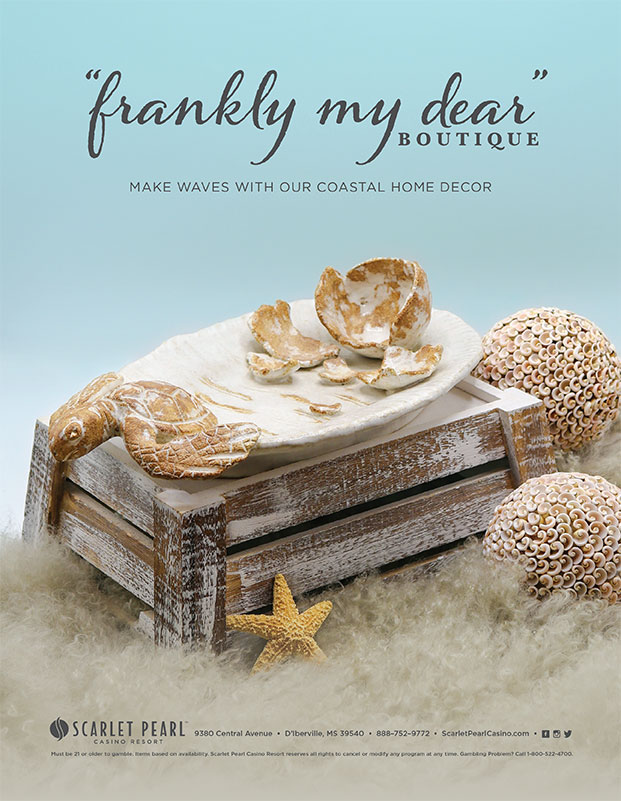 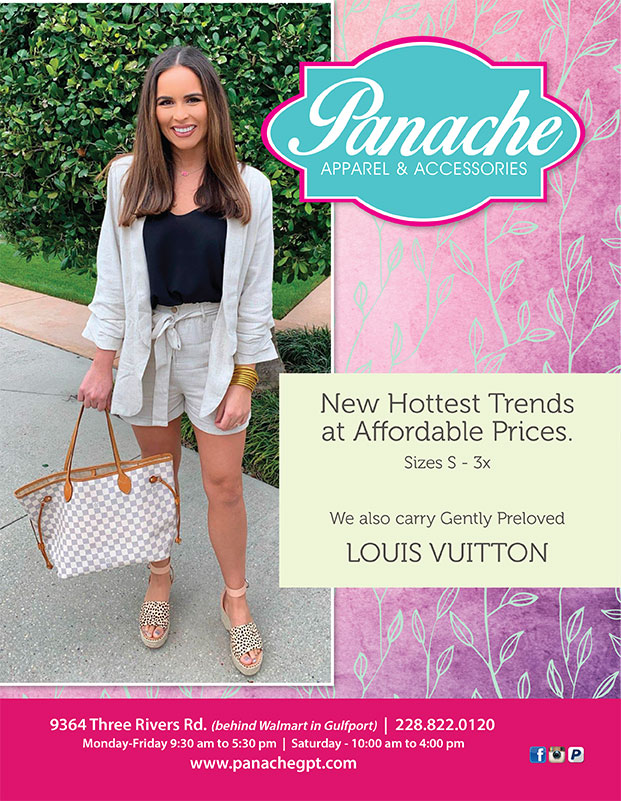 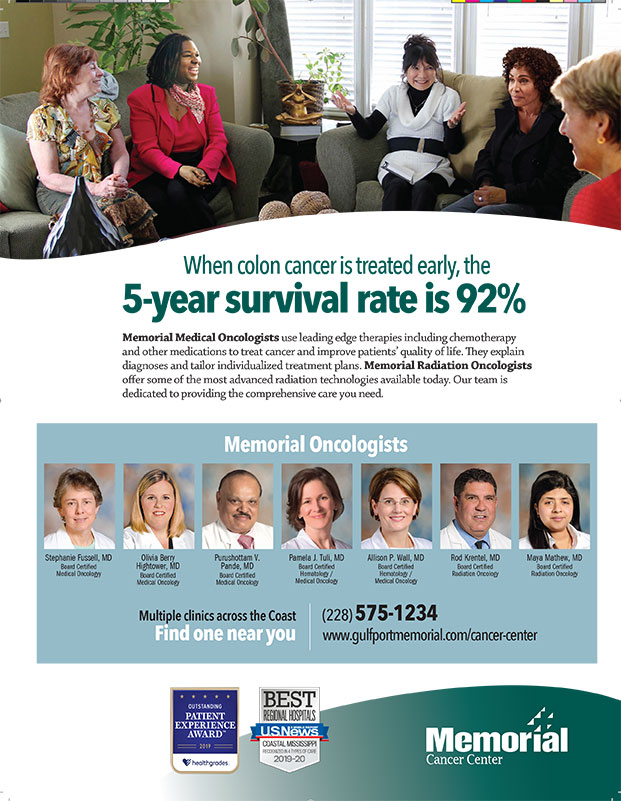 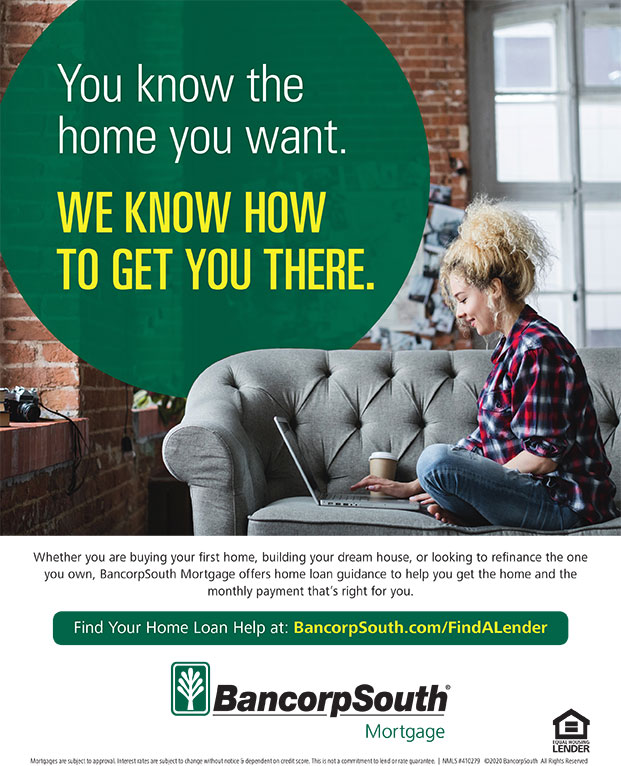 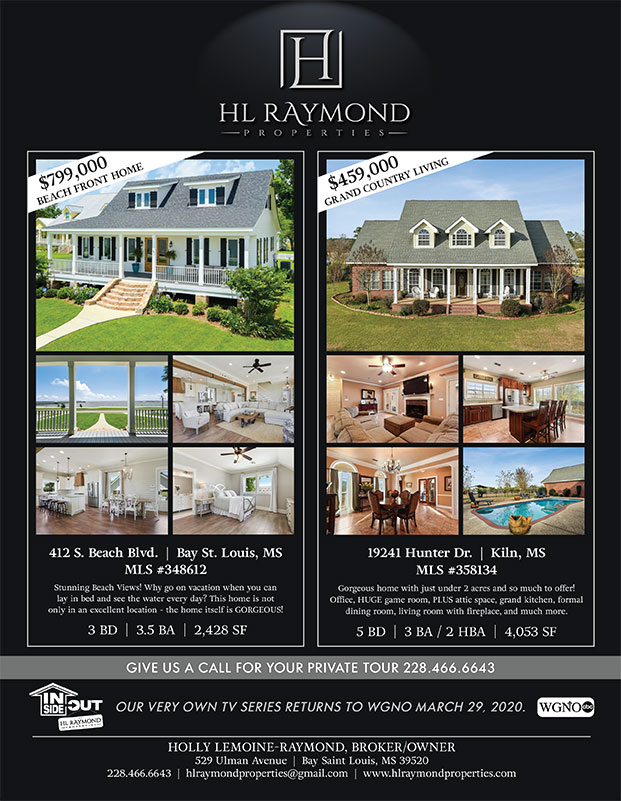 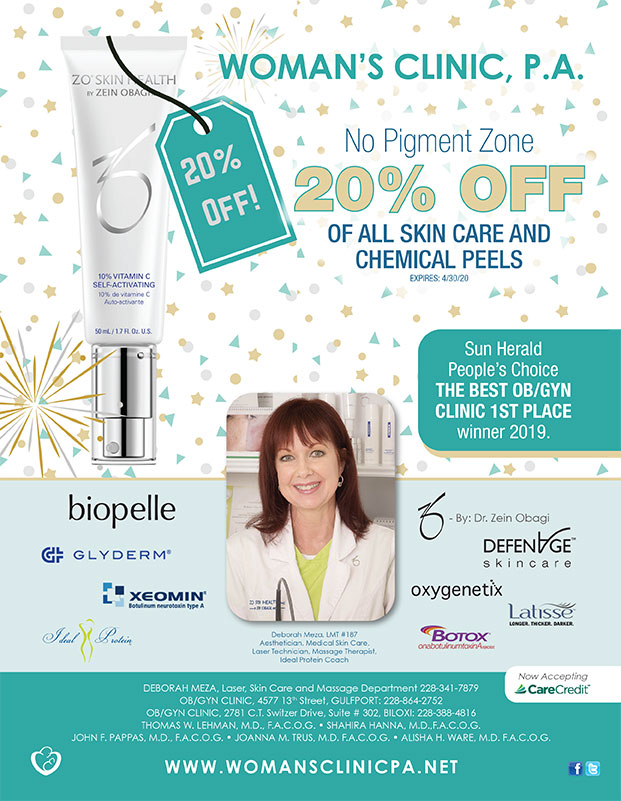