When people learn what Kari Wilkinson does for a living, they’re usually impressed — and naturally have lots of questions.

“Telling someone about setting an 800-ton grand block on a ship usually elicits a comment about that being remarkable,” says Wilkinson, executive vice president of Huntington Ingalls Industries and president of Ingalls Shipbuilding. “I usually respond by saying that in the shipyard, that’s just Tuesday.”

For the first female leader of Ingalls’s Mississippi shipyard, each day is different, which keeps her on her toes. What hasn’t changed is her appreciation and admiration for her team.

“I see incredible strength in the shipyard – physical, mental, spiritual, emotional – and it inspires me,” Wilkinson says. “It stretches my imagination and challenges how I think about what is possible.”

Wilkinson’s new position, which she assumed in April, is the latest milestone in her 25-year career. Hailing from a small town in Michigan, she came to Pascagoula in 1996 after studying naval architecture and marine engineering at the University of Michigan. She also holds a master’s in business administration from Temple University.

“I am the daughter of a Vietnam veteran and a stay-at-home mom who, before and after raising children, invested her time being in the workforce and evolving her many talents to support her family,” Wilkinson says. “My father was a manufacturing engineer, and between the two of them, they taught me everything I know about work ethic and how to respect people.”

She started with Ingalls as an associate naval architect and was involved in rebuilding the yard after Hurricane Katrina. During her time with the company, Wilkinson has moved across the organization in support of engineering, business development operations and program management.

She comes to the helm as the Pascagoula shipyard builds some of the key ships in the U.S. Navy’s fleet, including guided-missile destroyers, amphibious warships and national security cutters.

“The work we do is important because it keeps us safe,” Wilkinson says. “It is compelling because it is hard, and it is incredibly rewarding for both reasons.”

As Wilkinson reflects on more than two decades with Huntington Ingalls, one moment that stands out was watching a ship sail away. For days, heavy fog had made its departure impossible.

At last, the weather let up briefly — providing a window of opportunity to launch.

“After the team worked the event and the ship was disappearing into the night, there was a faint call out from one of the sailors on the flight deck — ‘Thank you!!’” Wilkinson recalls. “That moment made all of the challenges throughout the construction and testing of that ship worthwhile.”

With each new challenge, Wilkinson has learned, grown and gained valuable insights. One constant has been her passion for her work, which she attributes to the people around her.

“What I thought I knew about resilience, work ethic and commitment has been expanded immeasurably,” she says, “and I will never be the same.” 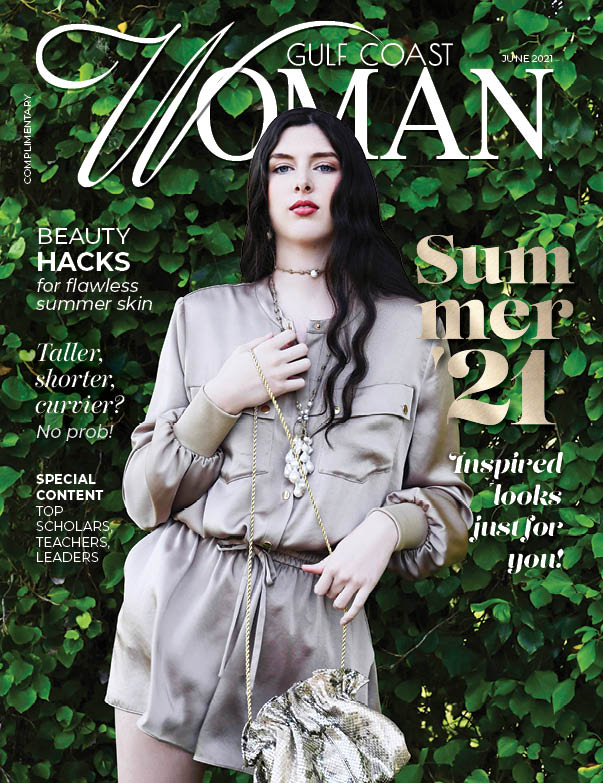