The longer Maria Salter was away from her job, the less hope she had of returning.

For three-and-a-half years, Salter worked as a training manager at a local casino resort. Despite being a self-described introvert, she relished being an “edutainer” — a role that required meeting all the new hires, sharing her experiences with employees and helping people progress.

On March 13, Salter learned the casino was closing due to the pandemic — but at that point, layoffs weren’t part of the plan. Fast forward to June 4, and a call came from the vice president of human resources to say her position was gone.

As the economy buckled beneath the weight of COVID-19, Salter’s job became one of the virus’s manifold casualties. USA Today reports that 48 million Americans made initial jobless benefits claims in just 15 weeks.

Financially, Salter is her family’s bread winner, and her salary at the casino was the highest she’d made in her career when accounting for an annual bonus.

“I spent most of my waking hours with my work family,” she says. “Now, that’s been taken away from me.”

Her son also was laid off from his food and beverage supervisor job at a casino, and her husband, Brian, lost his position as an on-call banquets bartender — although he still has a job as an independent contractor conducting background investigations.

“I (also) have a couple of friends who suffered the same fate as I because of COVID and seem to be doing OK,” she says. “No — better than OK.”

For Salter, things are looking up, too. She’s now a Realtor with HL Raymond Properties, specializing in helping first-time buyers achieve home ownership.

“I find that when I can hand a young couple or a friend a set of keys to their very first house, it’s euphoric,” she says. “My heart smiles.”

Salter was a licensed agent before the layoff and had been practicing part time. She knew Holly Lemoine-Raymond, HL Raymond Properties broker/owner, from working in the gaming industry and had always admired her energy and business savvy.

“When (Lemoine-Raymond) decided to open her brokerage, she asked me to come along and help her set up policies and procedures — and she kept needling me to get my license,” Salter recalls. “Reluctantly, I did, and now I know why God put that ball in motion over six years ago.”

Although she still grieves her loss, Salter says she’s on the right path. She’s staying busy, building her clientele and setting goals. She looks forward to the many opportunities that lie ahead.

“I know people have been praying for me and my family; they’ve prayed over our circumstances, and I can feel it,” she says. “So, never give up. Keep pushing forward.”

Salter believes that someone gets out of life what she puts put into it,” and people can be victors rather than victims if they’re willing to do the work. Reflecting on the experience, she’s certain God had a plan.

“I never feared for the future,” Salter says. “I put my faith up against my fear any day of the week.” 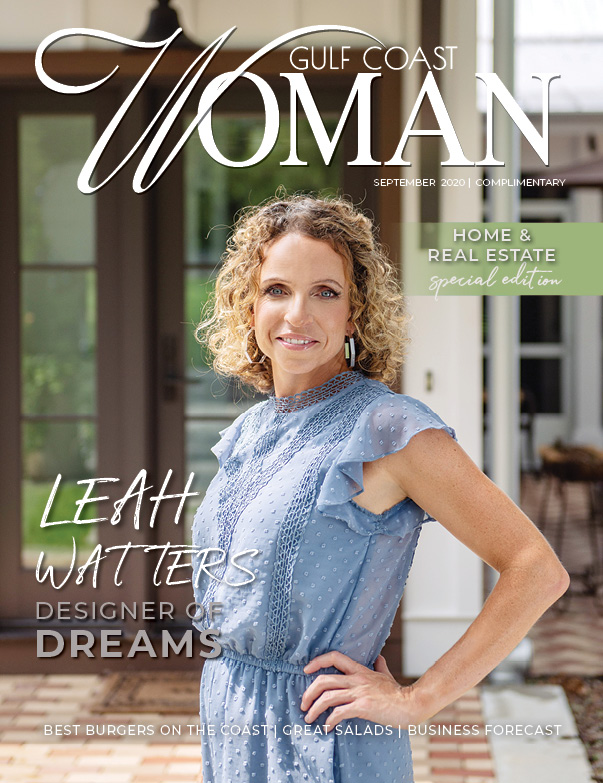 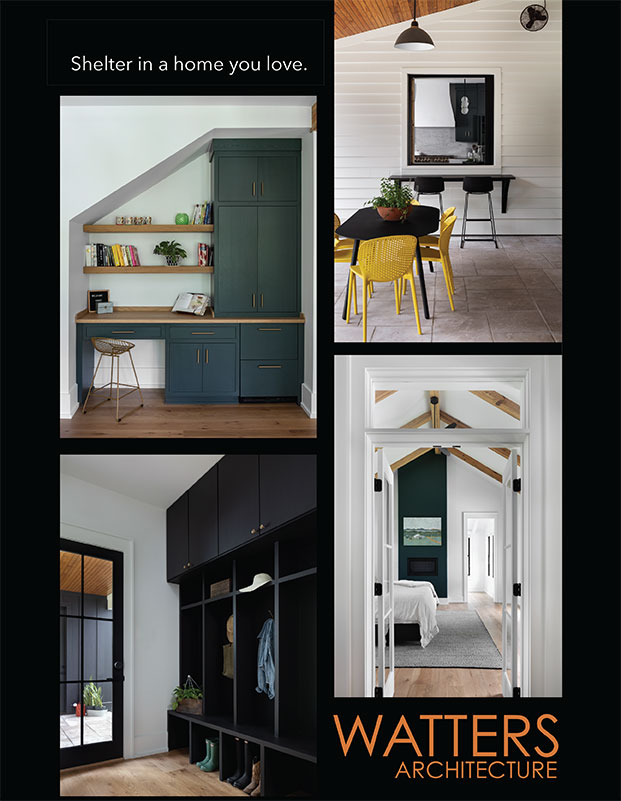 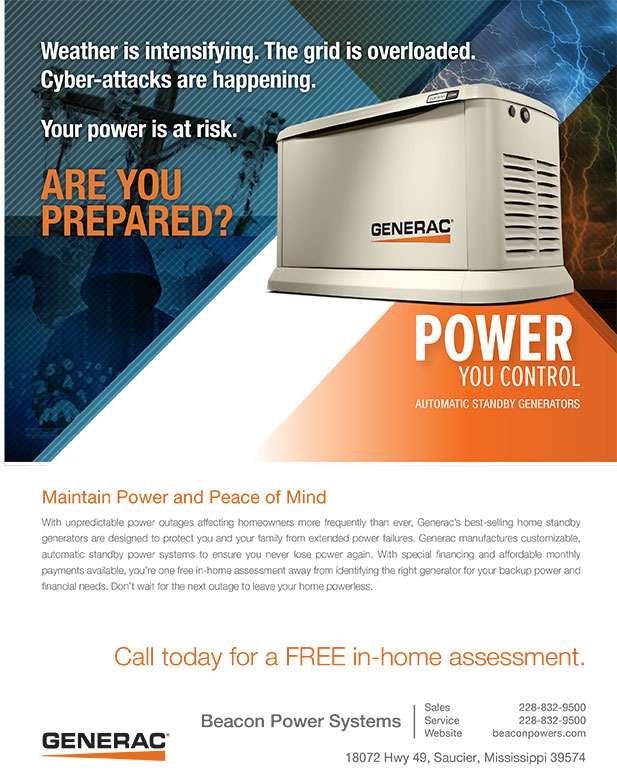 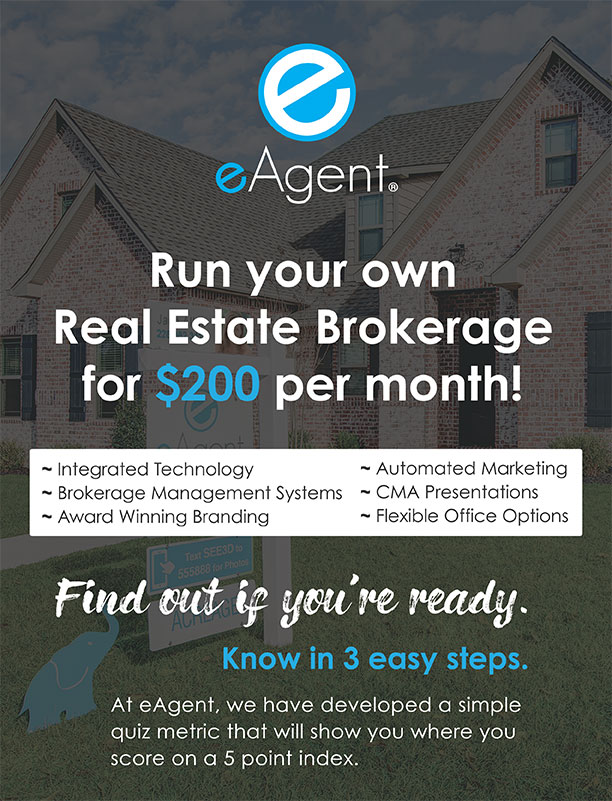 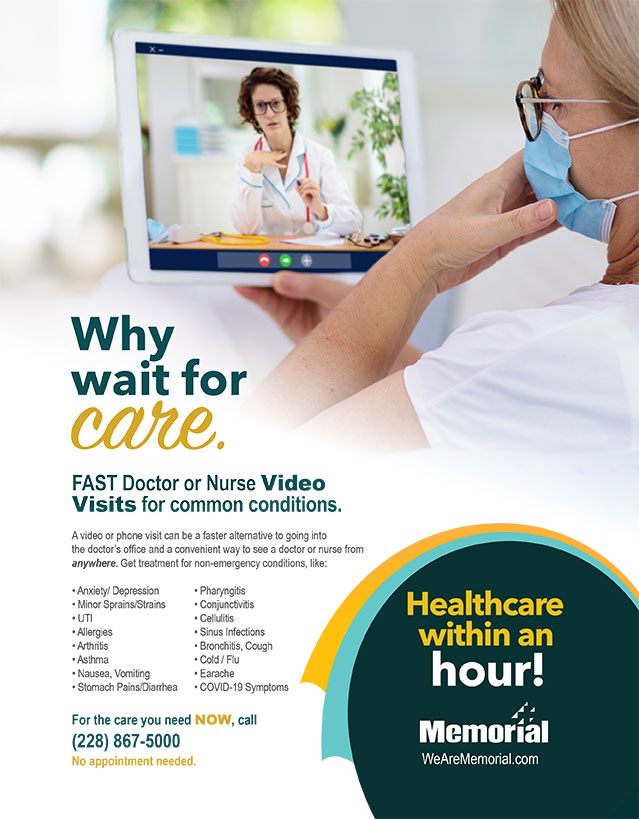 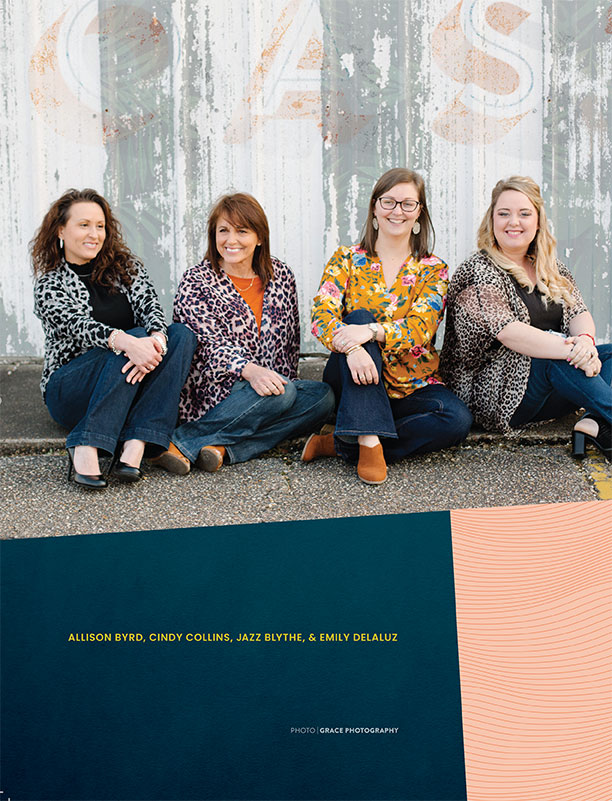 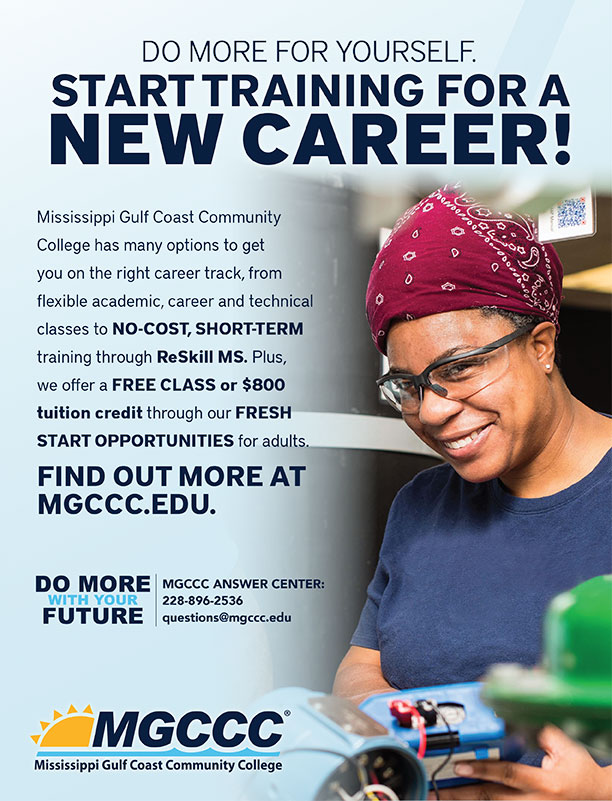 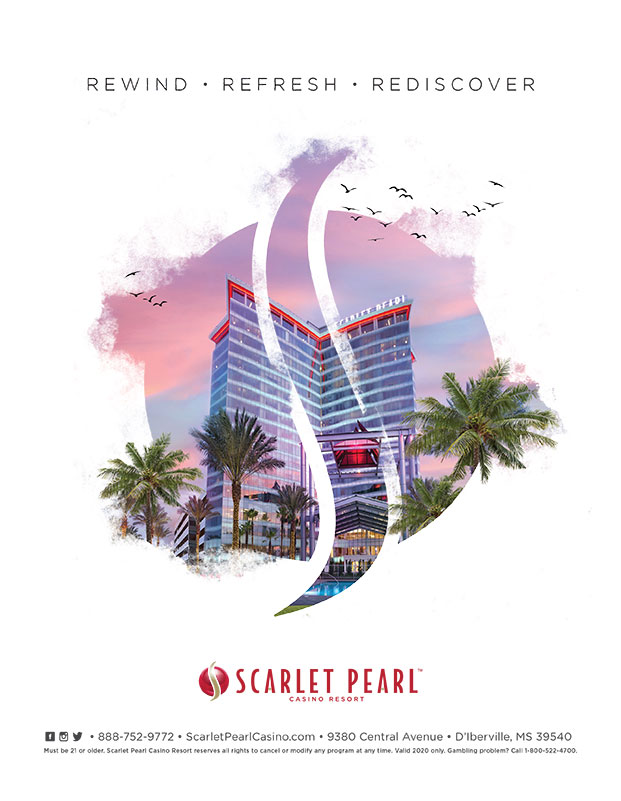 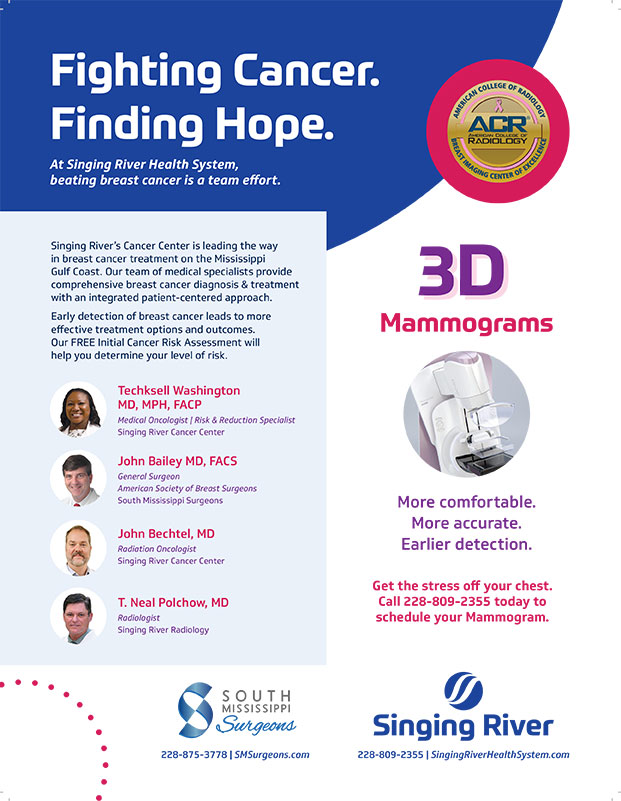 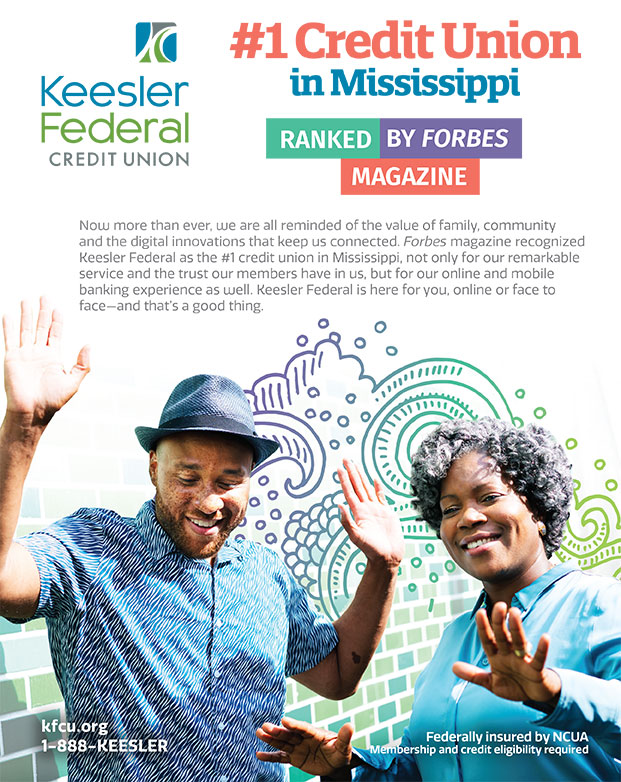 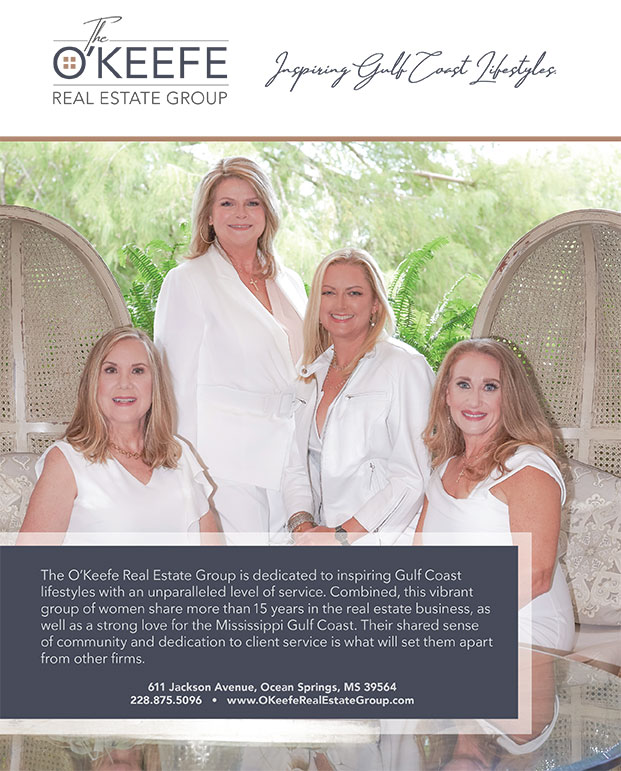