As a preteen, Leonie Johnston Simmons colored her Barbie dolls’ hair with markers and gave perms in the kitchen.

“Then, I was always the last one running out the door for homecoming, prom and those kinds of events because I would fix all of my girlfriends’ hair,” recalls Simmons, who now owns Lavish Salon on Biloxi’s Rue Magnolia.

“Lavish” means to expend or give in great amounts without limit, which is why Simmons chose the name. Her salon’s mission, she says, is to indulge patrons with an experience that renews their beauty inside and out.

“But that experience goes even beyond beauty,” Simmons adds. “It’s a place to belong.”

Despite her early aptitude, Simmons did not attend cosmetology school right away. She had a career in public relations, marketing and media sales, and although she found success, it wasn’t her passion.

She enrolled in night classes and built a base clientele in beauty school. Upon graduation, she rented a booth and felt she was where she belonged at last — behind the chair.

Despite that fulfilment, a deeper ambition was growing.

“The thought of owning my own salon was a little flame burning in my soul,” Simmons says.

She realized her dream on Feb. 14, 2007, when she opened Lavish in a historic building in downtown Biloxi — and she’s never looked back. In Hurricane Katrina’s wake, Simmons was determined to be part of the Coast’s rebirth.

Over 14 years, she says, “We’ve survived storms, a failing economy, an oil spill and now a global pandemic. I guess we are doing something right.”

Outside of Lavish’s salon services, Simmons has worked for many years with wigs — which began when a client and friend was diagnosed with cancer and lost her hair. Simmons helped her find a wig, then cut and styled it for her.

“When I witnessed the difference it made in her self-esteem, her recovery and her outlook — well, medical hair replacement became my heart song,” she says.

In 2019, she launched Dime Store Diva — making costume, fashion and natural hair wigs, along with toppers and fascinators — which she lovingly calls her “side hustle.”

As the original Dime Store Diva, Simmons lives by the motto “It’s better to be looked over than overlooked.”

“Let’s face it — when you look good, you feel good,” she says. “My greatest reward is the joy I see when someone looks in my mirror and they feel good about themselves.”

Simmons’s clients are also friends, and in many cases, they confide things to her they don’t share with anyone else. She treasures those relationships and takes that responsibility seriously.

Years from now, the salon owner may slow down and cut back her hours, but she’s sure of one thing: She’ll never retire.

“Although sometimes difficult, it’s a wondrous and rewarding profession,” she says. “I would not trade it for the world.” 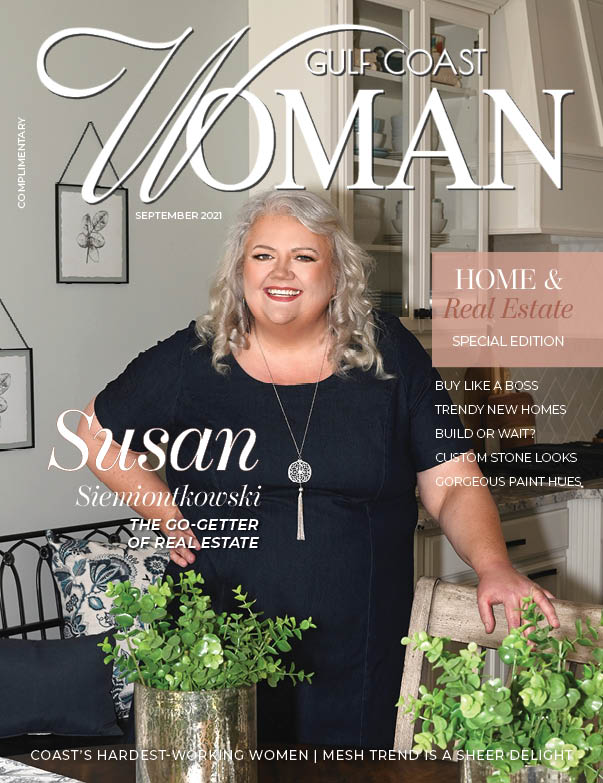 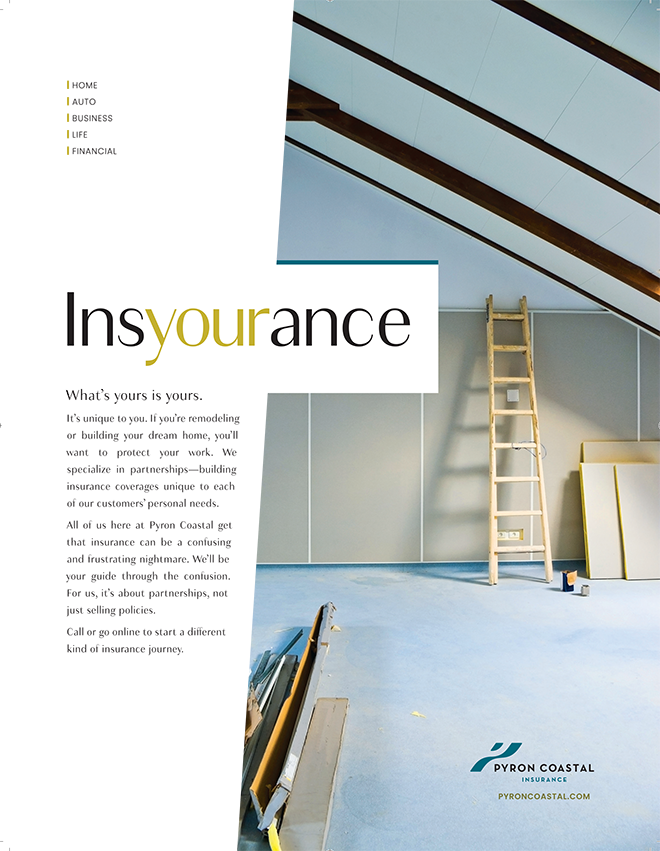