That can-do mindset served Trapani, a Realtor and restaurateur, well after Katrina, which she calls “a major turning point in my life.” The hurricane dealt the Bay a devastating blow that reduced Trapani’s Eatery, the restaurant she co-owns with business partner Tony Trapani, to rubble.

“After Katrina, we had to concentrate on not just rebuilding our business, but also (the) community,” she says. “I became actively engaged as an advocate for small businesses and established the Bay Area Recovery Team (BART) as a conduit for our voices to be heard.”

Composed of business leaders focused on rebuilding in Katrina’s aftermath, BART met regularly for three years to forge a vision for the future, Trapani says. Meanwhile, Trapani’s reopened in March 2006 in a new location on Highway 90 — but the owners always intended to bring it back to the beachfront. In 2012, the restaurant ushered in a new era at 116 N. Beach Blvd. and this year will mark its 25th anniversary. She attributes much of that accomplishment to “some of the most dedicated and loyal employees in the restaurant business.”

“Little did we know how successful we would be over the years,” Trapani says. “This success did not come without trial and tribulation, and a great deal of hard work. There are days when you may think you can’t go on, but you just have to be determined and you have to want it with great passion; keep your eye on the goal.” 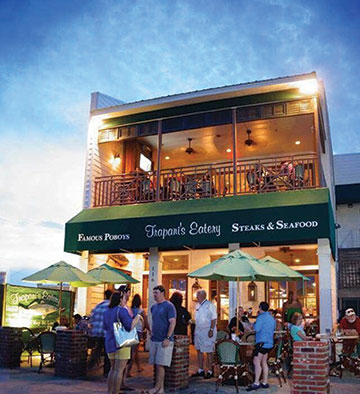 Trapani had long wanted to be part of the real estate industry, and with her children — 20-year-old Grace and 18-year- old Joseph — now off to college, the timing was right to launch her new career with Coldwell Banker Alfonso Realty. As a restaurateur and community ambassador, she says, she has spent significant time with customers discussing local affairs and dispensing advice, including real estate investment.

“This career combination is a natural fit for me,” Trapani says. “I also enjoy staging and interior design, and this is another asset I believe I bring to the table in my real estate career.”

Whatever effort she’s part of, Trapani says she always tries to do her part to support the community and help those in need. Above all, she adds, her family is her top priority.

“My biggest personal goal is to raise my children and insure that they are independent, compassionate and contributing citizens of the community,” Trapani says. “My biggest professional goal is to help rebuild Bay St. Louis; this was a life-changing experience for me.”

Her determination and work ethic earned her an appointment to the Mississippi Department of Marine Resources from 2015 to 2018, as well as to the Bay St. Louis Historic Preservation Commission, where she served for three years post-Katrina. She also was nominated as one of the Top 40 under 40 Professionals on the Gulf Coast — a place she feels privileged to call home.

“I could not live anywhere else,” Trapani says. “People come here to vacation, and I get to live here every day. What a blessing.” 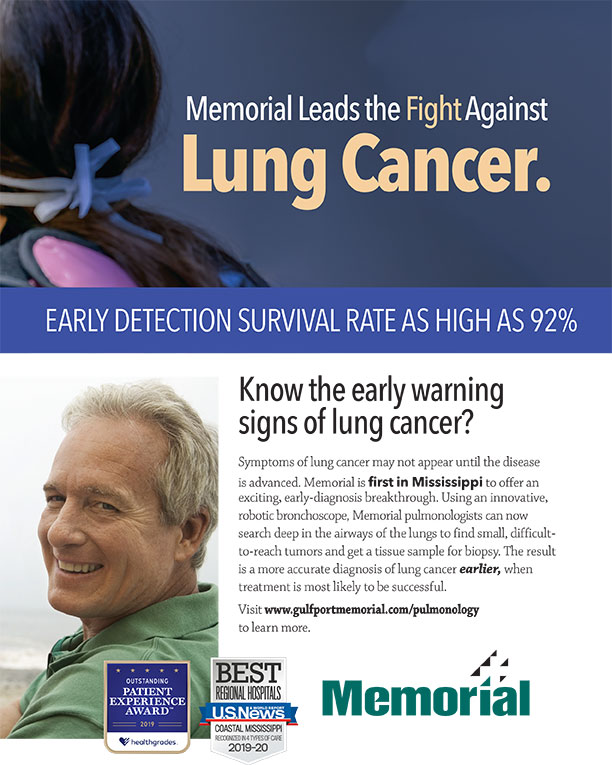