Every practice of the Gulf Coast Monarchy, a women’s tackle football team, starts the same way: with a chant.

According to owner Tyre Brown, the team’s motto, “humble and hungry,” reflects a desire to achieve excellence while remaining grounded and giving back. Established in 2020, the Monarchy is part of the Women’s Football Alliance — the world’s largest, longest-running and most competitive women’s tackle football league.

“We opted to join forces with the Alliance because we believe in empowerment,” Brown says. “There are so many women who have secretly desired to play women’s tackle football.”

The team’s roster now stands at 35 players, five coaches, 11 crew members and four administrators. The diverse group of coaches challenges the women not only to be great on the field, Brown says, but also in their daily lives.

“We need more women who are visible role models,” Brown says. “Once we see more career sportswomen, it becomes more possible for the next generation to aim for it — just like in the workplace.”

The COVID-19 crisis forced the cancellation of what would have been the Monarchy’s debut. Before the pandemic, the team was practicing three to four times weekly to prepare for an eight-game season.

Nonetheless, Brown says the team has weathered the pandemic by doing various activities to stay ready for next year. For example, they conducted weekly Zoom meetings to discuss football terminology, and several WFA players have participated in workout webinars with Olympian Marion Jones.

“(The Monarchy) strives to have thorough and close collaboration to produce a high-performing team,” Brown says. “It can be difficult, especially during a time of a pandemic, but our team has strong leaders who are able to keep everybody on the same page.”

One of the unifying principles for the entire league is a stance against racism and violence, and Brown says the Monarchy — a team representing many different communities and backgrounds — echoes that belief. To that end, several players have engaged in community events to uplift people of color and further social justice.

“We believe we are all in this together,” Brown says. “Staying humble is important to us, as we have participated in parades and toy drives, put on a free flag football camp for kids, helped set up the Habitat for Humanity ReStore and held a T-shirt drive to help a fellow player.”

That player, Abby Bosarge, is a Pass Christian High School student who is battling leukemia. Her time with the team, she says, was a “fantastic experience.”

“The environment is more like a family than a team,” Bosarge says. “It’s amazing to be able to play a sport as a woman that is predominantly played by men.”

Having completed her third round of chemo in August, Bosarge expects to be at Texas Children’s Hospital in Houston for several months as she receives and recovers from a bone marrow transplant. Meanwhile, she remains grateful for her friends in the Monarchy.

“They have been so amazing to me,” Bosarge says. “Every single one of them has shown me so much support.”

Besides backing Bosarge, the team distributed 300 hot sack lunches in Biloxi and Pascagoula in May, along with helping distribute vegetable boxes at the local community center.

“We look forward to continuing to give back to our Coast community,” Brown says, “as they have already shown us so much love and support even before we have been able to take our first snap.”

The Monarchy is a thriving program that is eager for the many challenges that lie ahead according to Brown. COVID-19 may have delayed the team’s playing time, she says, “but we look forward to continuing to write our story in the near future.” That includes promoting the game of women’s tackle football and showing ways to implement it in local high schools.

“We may fall,” Brown adds, “but will get up and reach the next goal.” 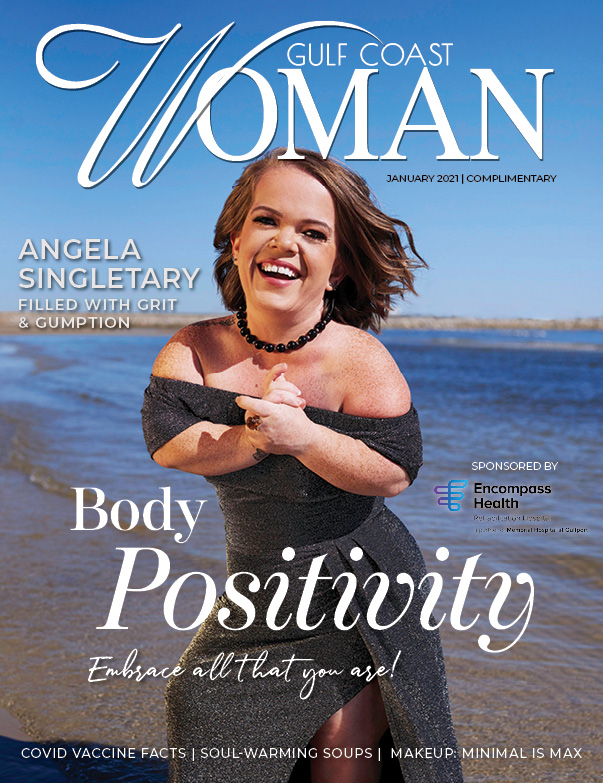 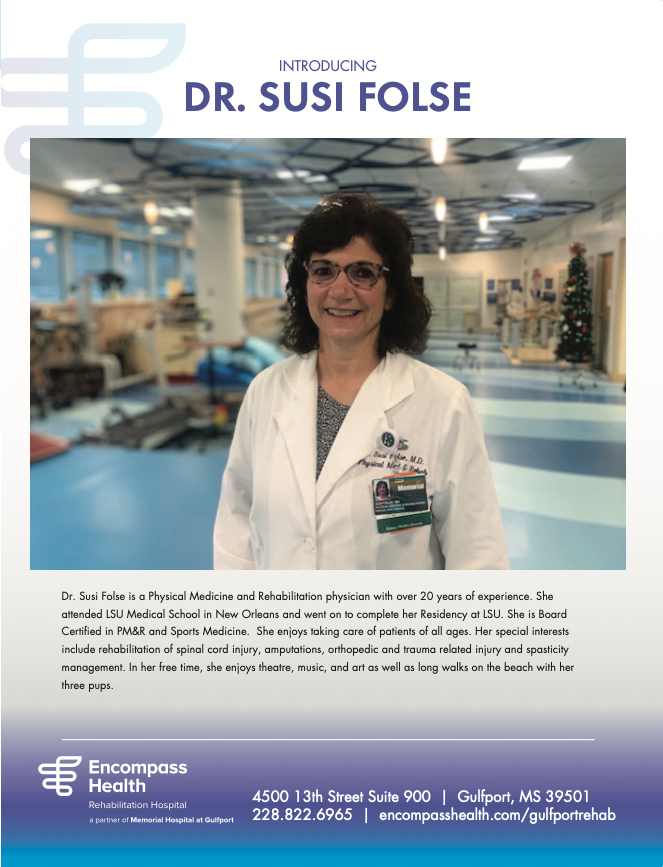 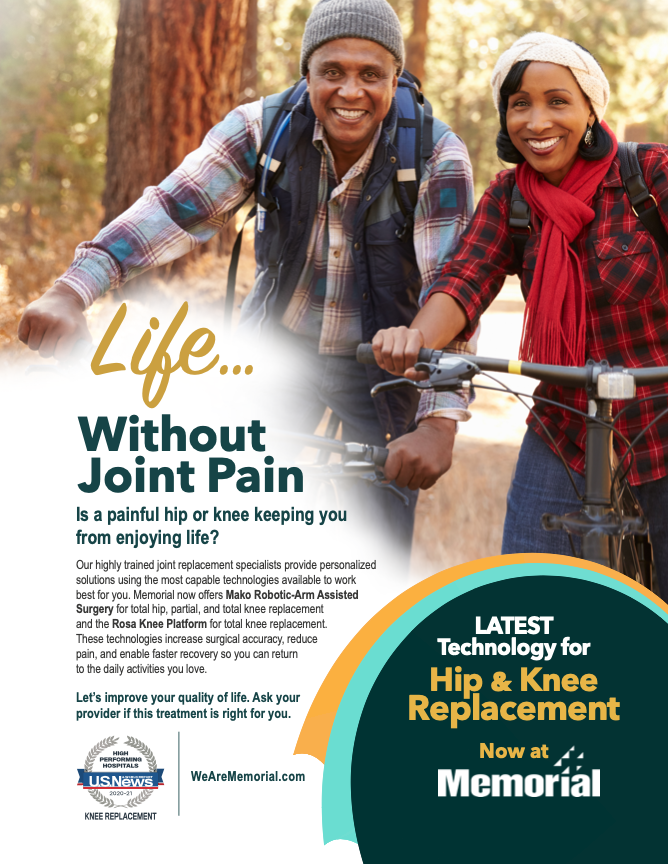 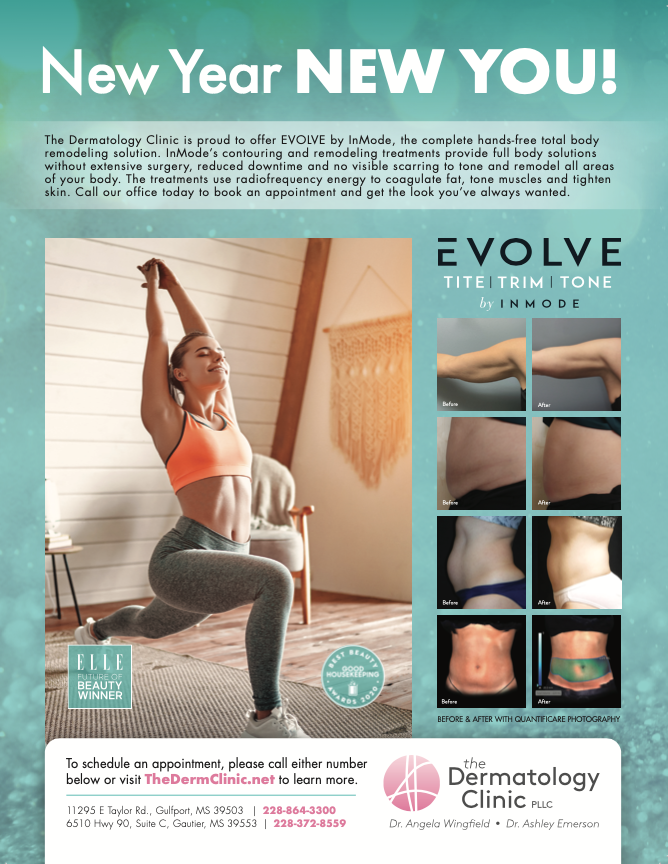 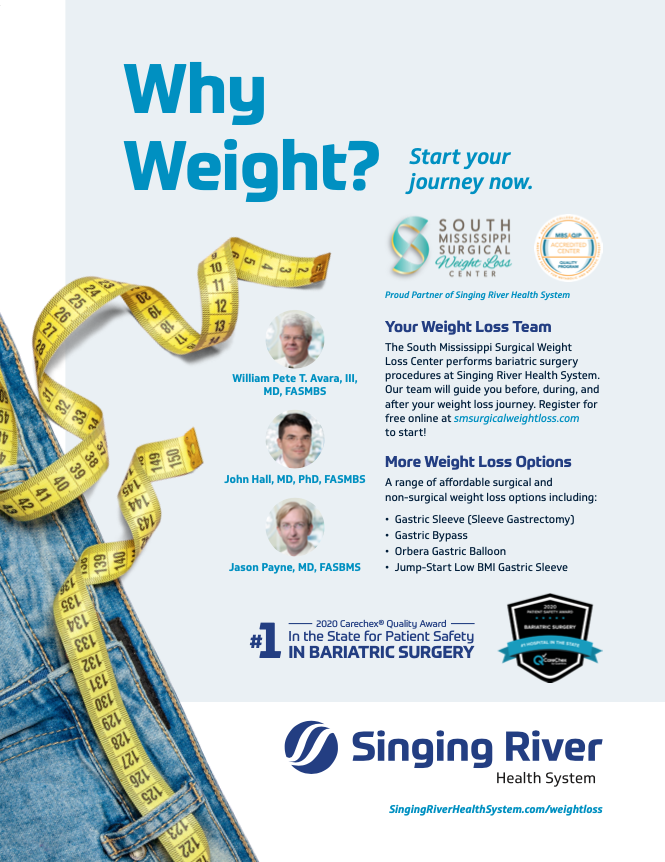 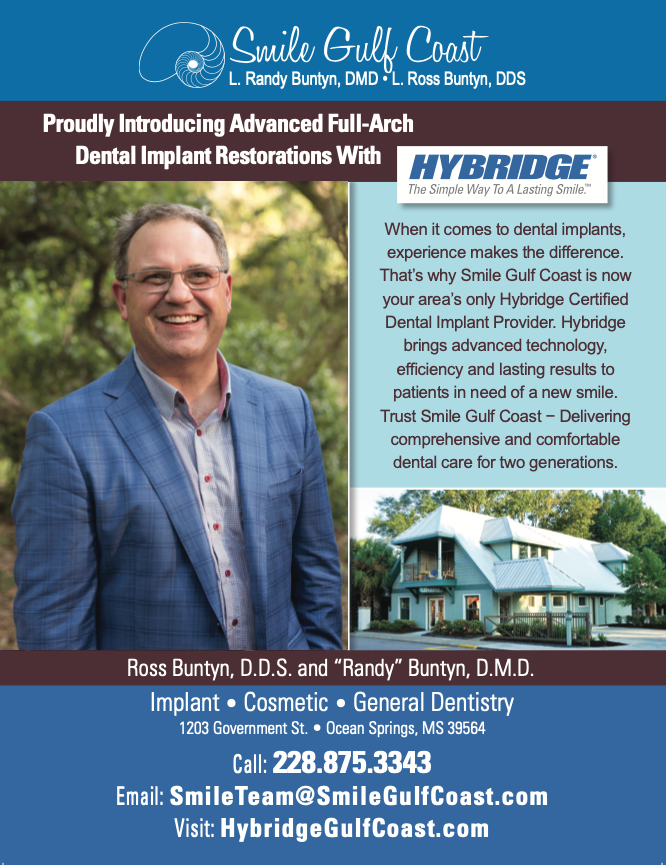 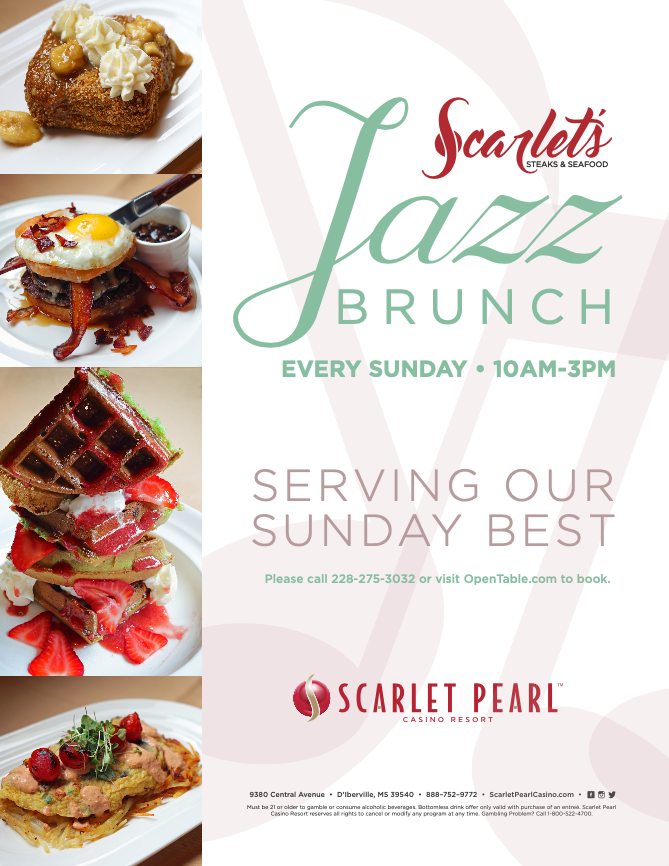 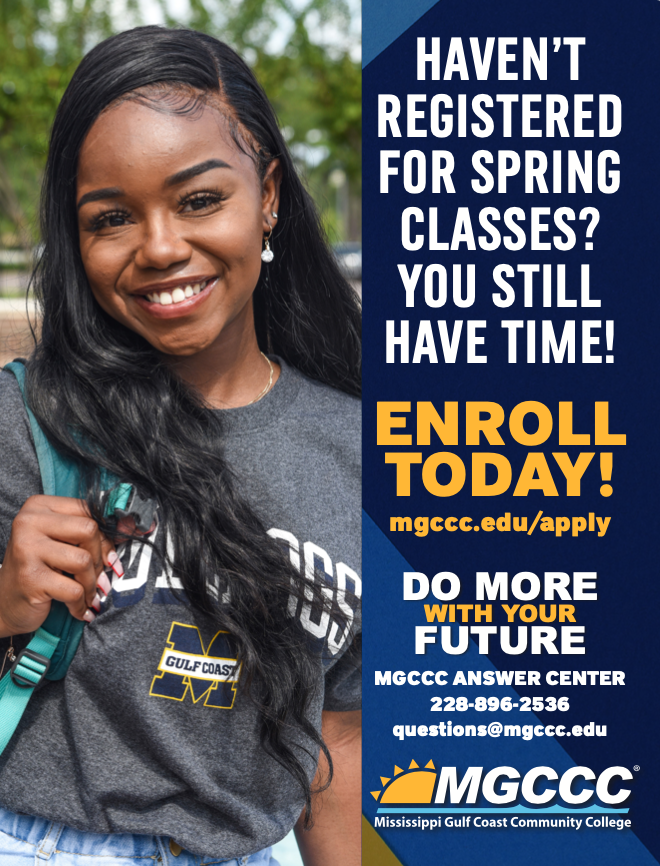 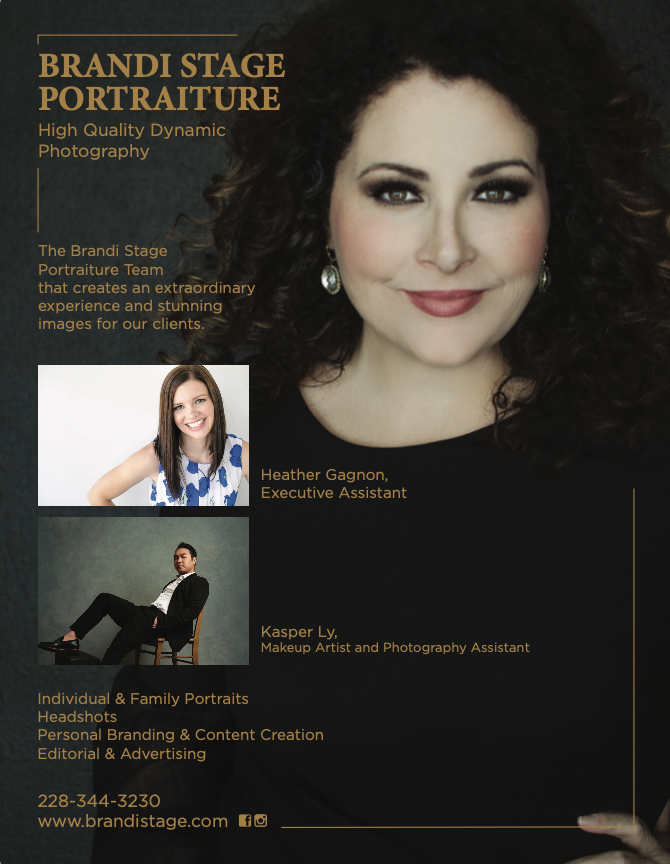 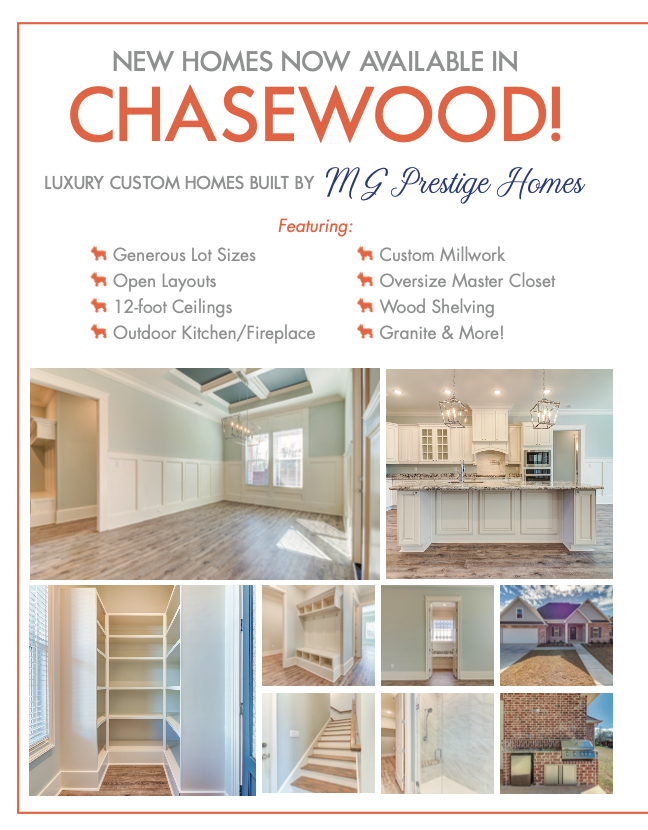 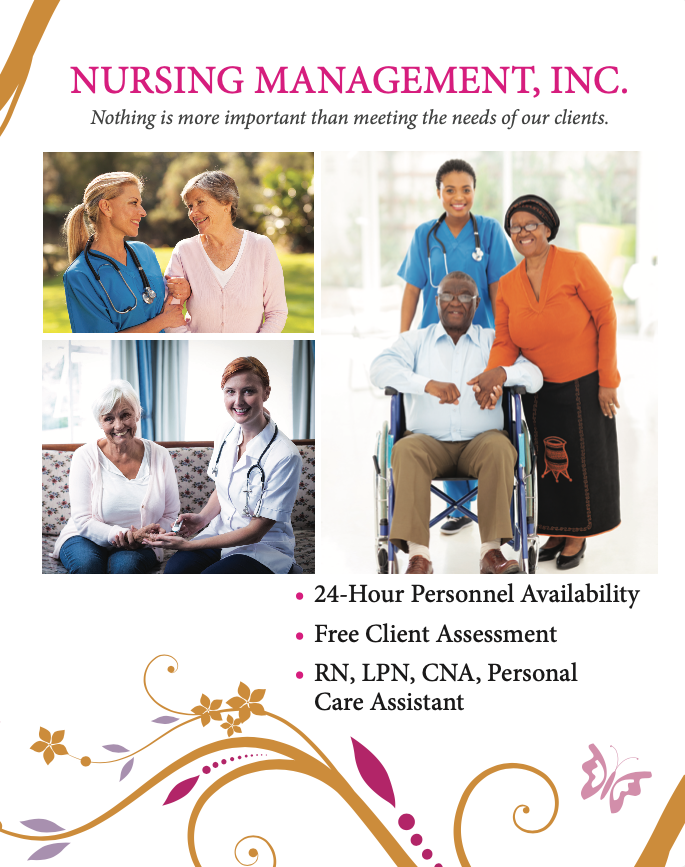 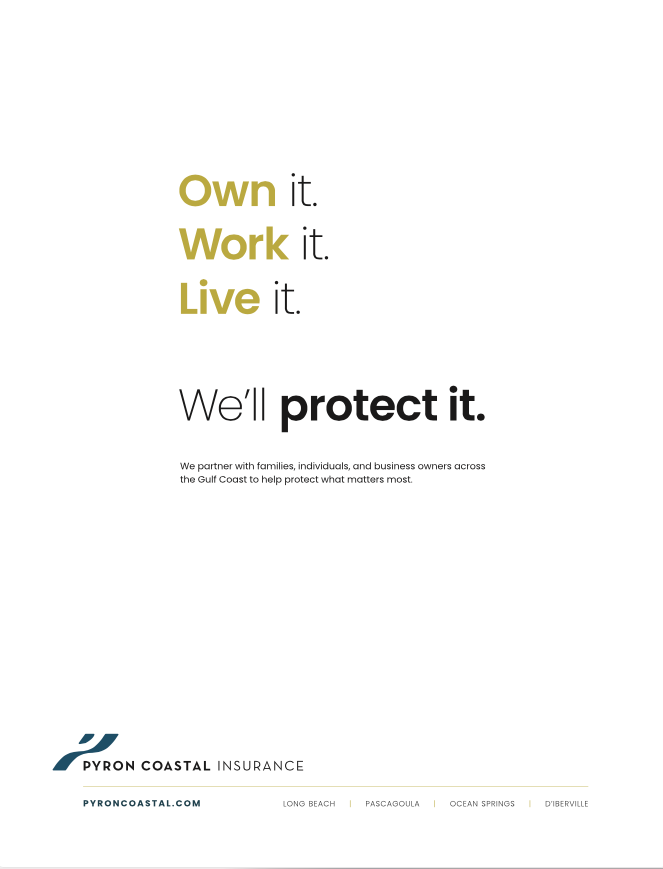 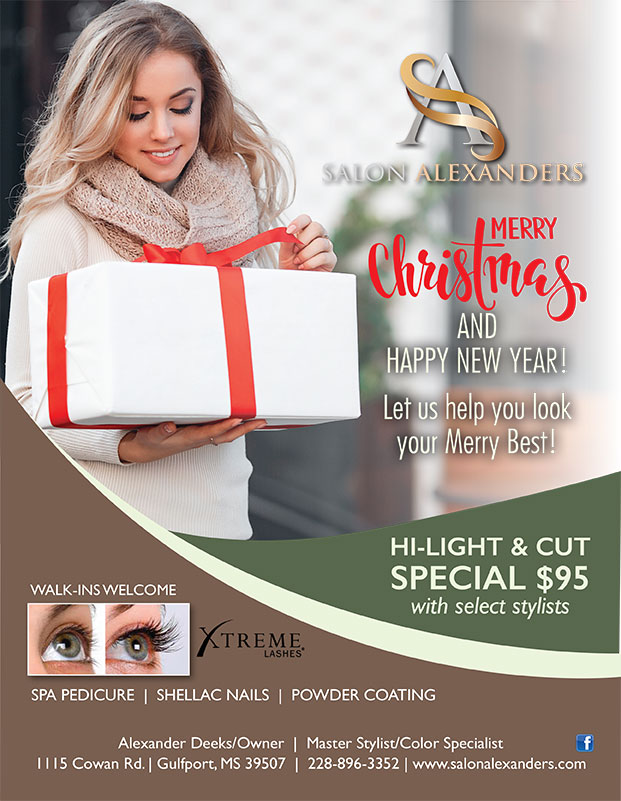 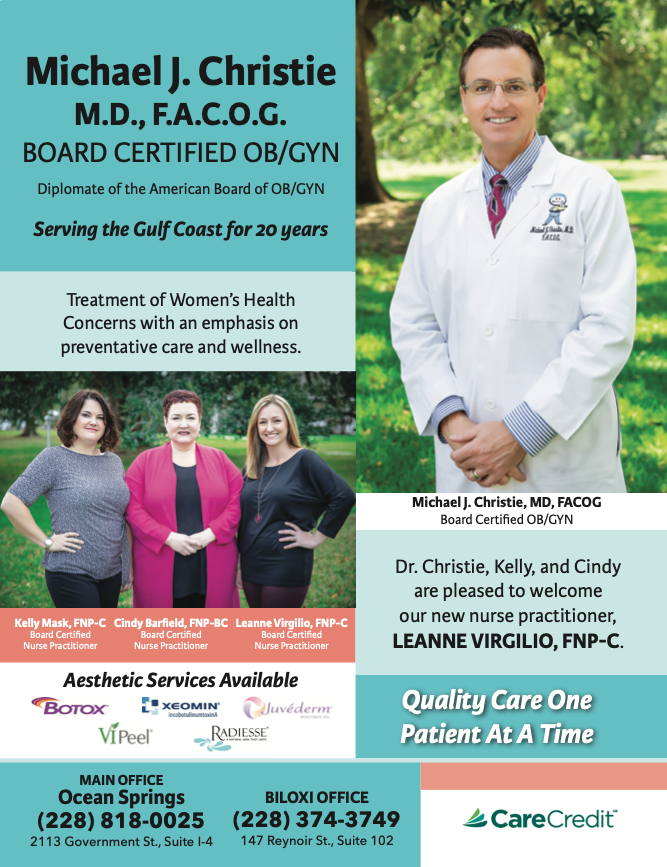