Some would call Dianna Genton’s line of work unique for a woman — but she’s never let that stop her.

The moments when the hull superintendent with Ingalls Shipbuilding, a division of Huntington Ingalls Industries, hasn’t felt heard or respected only fueled her drive to excel.

“Typically, these are the same people who months later are asking for my opinion or for help,” Genton says. “My work ethic, confidence and knowledge of the job always wins in the end.”

Throughout her life, Genton has proven to be as resilient as the sea vessels she admired while growing up in Florida. From an early age, she was confident in her future path.

“I was fascinated with boats and structures on the water since they have to withstand so many elements,” she says. “I discovered the degree in ocean engineering and knew that was the field I wanted to get into.”

Genton went on to earn her bachelor’s degree in ocean engineering from the Florida Institute of Technology and two master’s degrees, in logistics, trade, and transportation and business administration, from the University of Southern Mississippi. Her innate determination propelled her as she worked full-time throughout her post-graduate studies and pursued her MBA while being displaced from her home by Hurricane Katrina.

“My perseverance to achieve my goals overcame the challenges. Rising to the challenge is an attribute about me that will allow me to shine through in whatever situation that presents itself.”

“My perseverance to achieve my goals overcame the challenges,” Genton says. “Rising to the challenge is an attribute about me that will allow me to shine through in whatever situation that presents itself.”

A Coast resident for 17 years, Genton’s career officially began in 2003 in research and development at Northrop Grumman Shipbuilding, which later spun off to become Huntington Ingalls. During her years with the company, she honed in on what she really loved: anything to do with the fabrication process.

“There is such satisfaction in seeing a design come to life,” Genton says. “I always knew my career path would eventually be in production.”

She joined production engineering in 2015 and was picked to lead the Shipyard of the Future integration for the panel line project, which involved upgrading the panel line with state-of-the-art technology, automation and robotics. The upgrade was a major undertaking, she says, involving significant modifications to the facility, engineering products and production plans.

“I was selected for this position by Ingalls’s upper management based on my skill and ability that I demonstrated over the 10 years leading up to that point,” Genton explains. “The role allowed me to harness my unique ability to take a project from start to finish while integrating multi-faceted disciplines across the company and contractors.”

Her success in this role, and the reputation she developed on other projects, led Genton to be selected as a superintendent.

“I have learned and grown so much,” she says, “and I am looking forward to what’s to come next in my career.”

Whatever field a woman wants to conquer, Genton’s advice is the same: “Get involved and speak up!” Sometimes, all that’s needed to have an impact is to simply engage, she adds.

“I always tell people everything at work and at home is what you make of it,” Genton says. “Don’t be a victim; take action if you truly want to make a difference.” 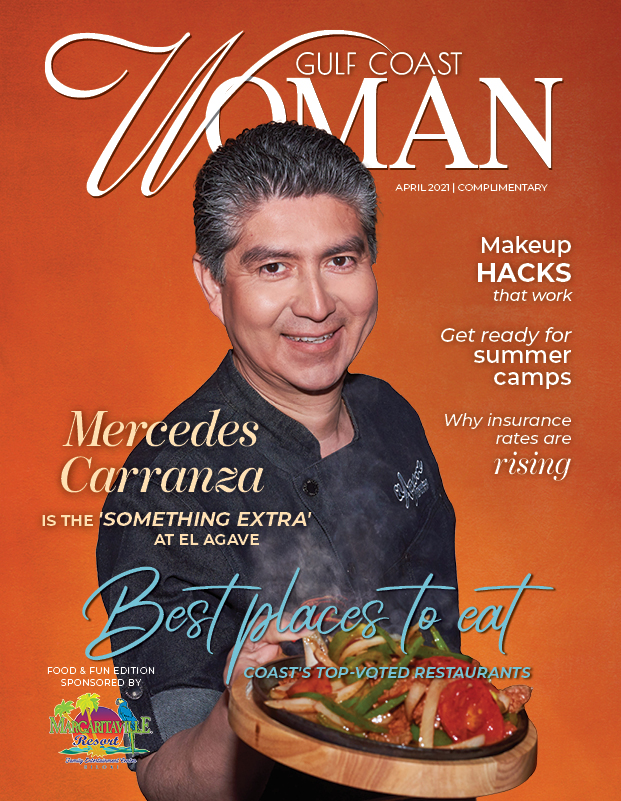