While riding by a laundromat one night, Shira Stallworth was troubled by the sight of homeless people freezing and hungry in the cold.

The next day, Stallworth, a Moss Point resident, and her daughter brought them blankets and food.

“They could not believe that someone, a stranger, cared for them enough to make their life a little better,” she recalls. “They kept saying, ‘Thank you, thank you! That’s love!’”

“Last year, we served over 300 families during the holiday season with meals,” she says. “We set up at local businesses that have the most in and out traffic or walk-throughs during the day. This helps us to meet the needs of our community better and learn the issues that our citizens may be facing.”

On Thanksgiving, 10-20 families are chosen to receive a special meal for free, she says. The nonprofit also distributes turkeys with all the trimmings to single mothers and fathers who are struggling to make ends meet. Each member also is asked to select a family or individual needing help and hope during this season.

This year, Stallworth says Creative Women Enterprises once again will be working with Toys for Tots and teaming up with entities like Back Bay Mission, local churches and other ministries to help the less fortunate. This effort will kick off Nov. 20-21 from 11:30 a.m.-2 p.m. at the Lil’ Super Convenience Store in Moss Point.

As an ordained minister, teacher and gospel artist, Stallworth says, “Philanthropy and community service have always been a part of my Christian life and daily living.”

“I’m giving back, and philanthropy goes along with all of my titles,” she says. “I wear many hats, and I try my best to practice what I preach.”

In the same spirit, during the month of November, Hard Rock Biloxi focuses on feeding the hungry. One in four children living on the Gulf Coast struggles with hunger, and during the school week, they rely on the federal program their school offers.

Additionally, the Hard Rock has partnered with Back Bay Mission for the past 15 years to provide a Thanksgiving meal to help the homeless, those struggling with food insecurity and others in need.

“While the location and the distribution of the meal has changed throughout the years, the giving hearts of Hard Rock employees have remained the same,” Jones says.

This year’s hunger homeless meal is set for Nov. 18 at Back Bay Mission, beginning at 11:30 a.m. Due to COVID restrictions, it will be served outside in to-go containers. Hard Rock also will be taking care of its own with a turkey and ham distribution for Hard Rock employees Nov. 18 and 19 at Hard Rock’s loading dock.

True to Hard Rock’s motto, “Take time to be kind,” Jones says the employees love to volunteer at each of these events.

“Most of the Hard Rock team considers the Gulf Coast their home; they have children and grandchildren in the schools where our backpacks are sent, and they have known someone who has benefited from a free, hot meal,” she adds. “Our employees want to serve the community in which they live.” 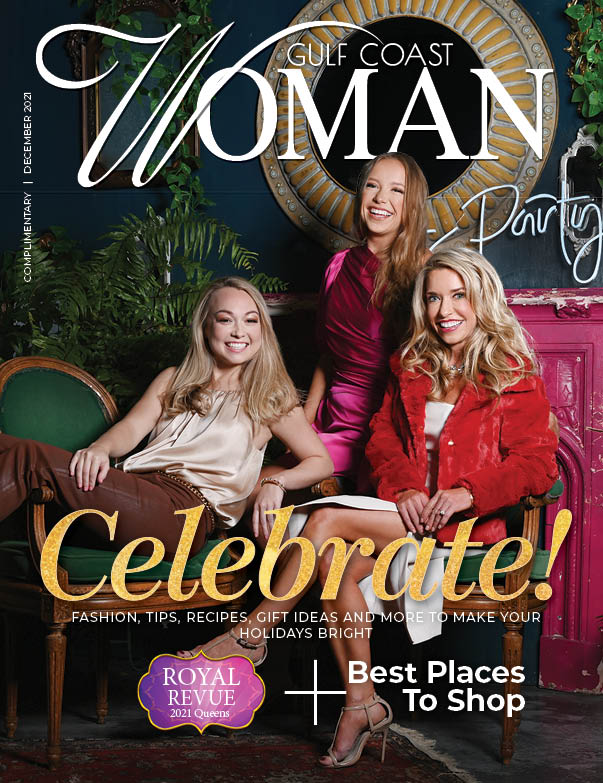 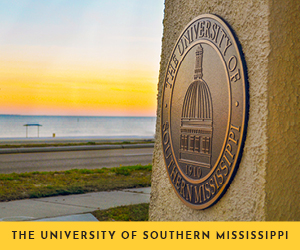 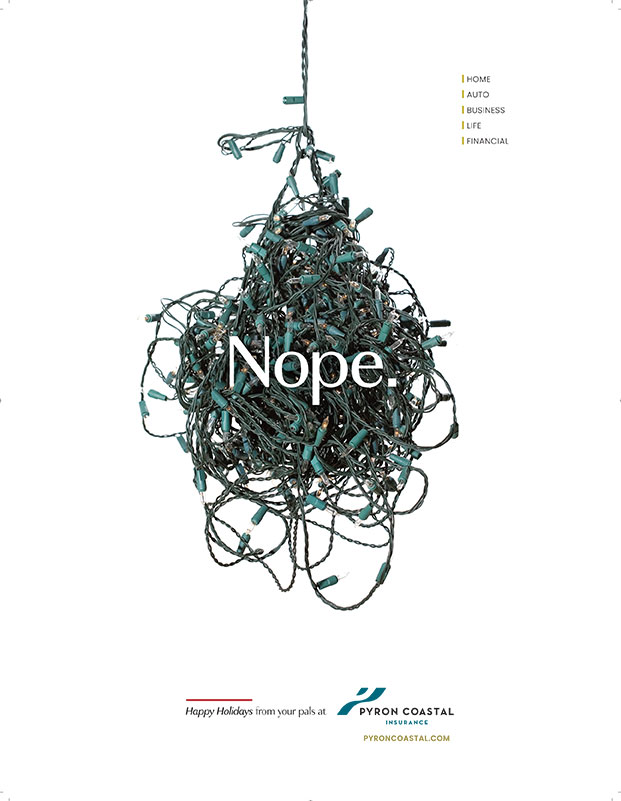 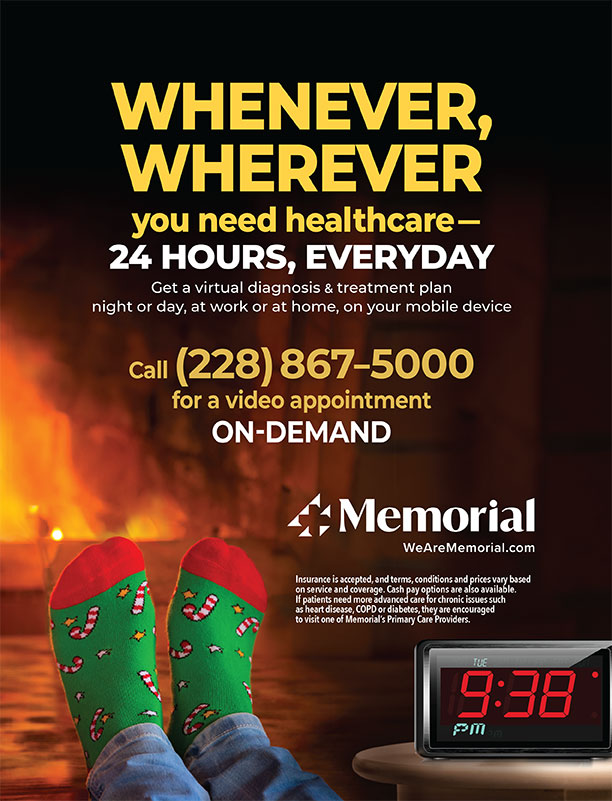 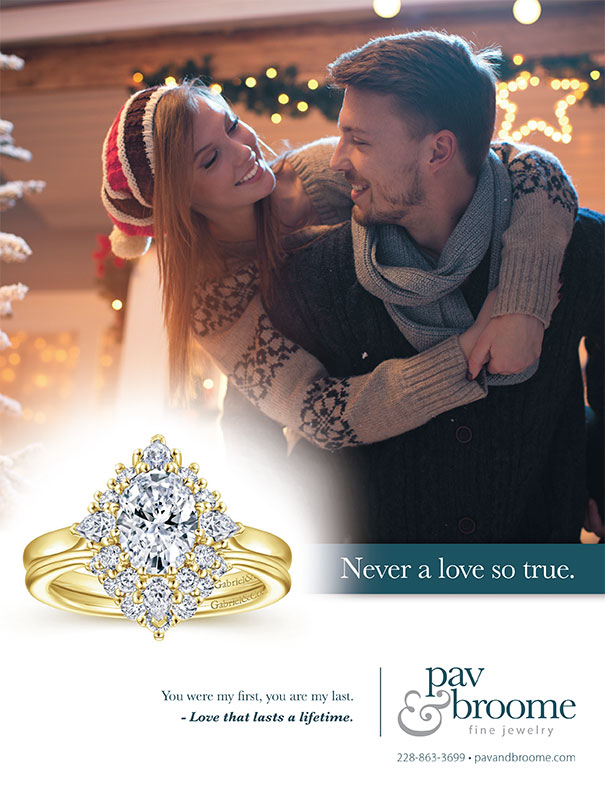 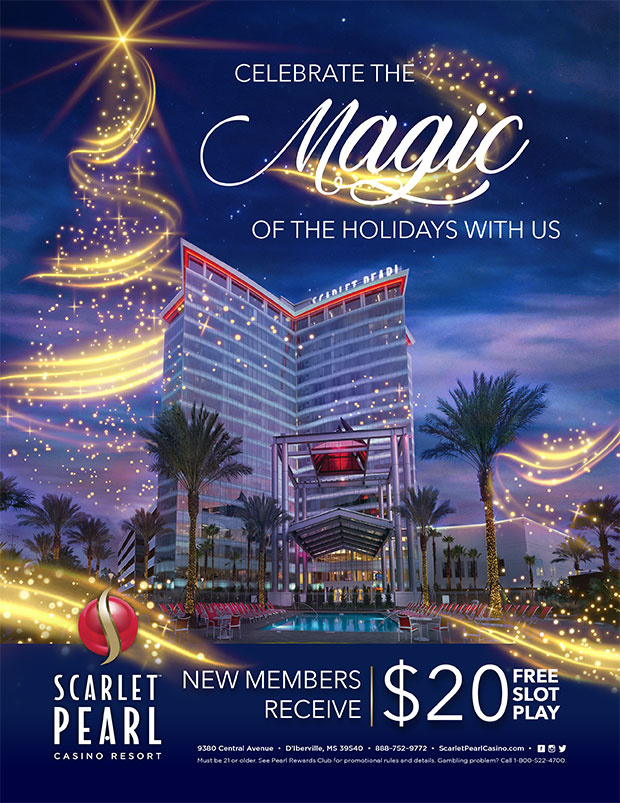 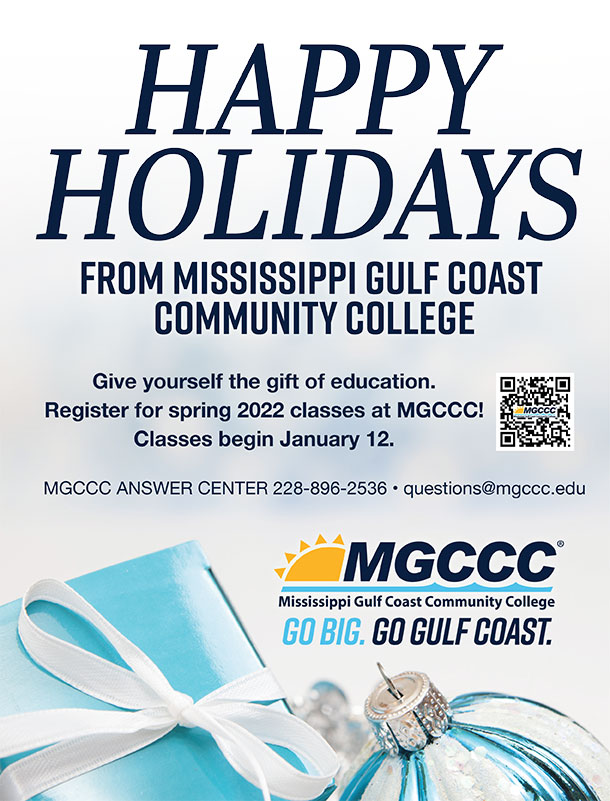 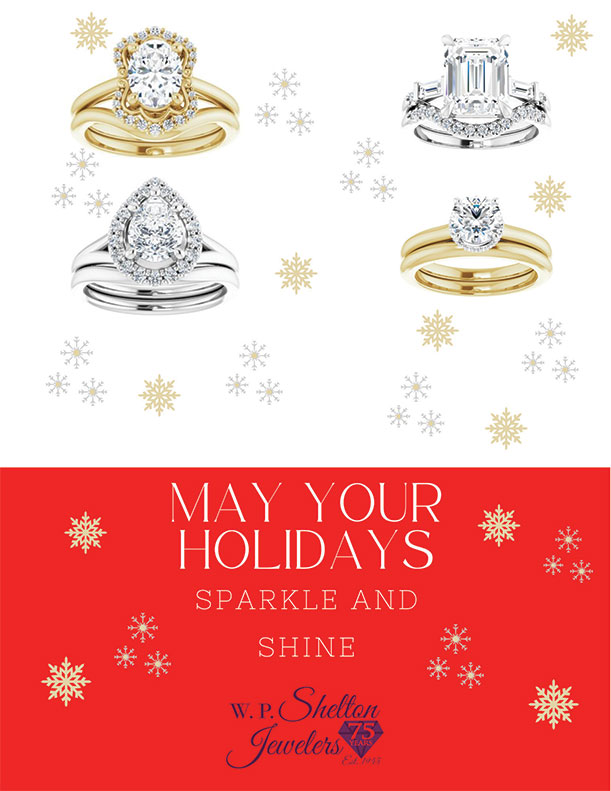