I recently was asked to share my favorite leadership and business growth lessons with a group. As I thought back on the hundreds of leaders I’ve had the privilege of working with, many great lessons came to mind. However, some of the most striking lessons came not from the great leaders, but from the bad leaders. Here are some things they can teach us.

DON’T BE A WIMP

The security company sold commercial cameras and other equipment to businesses, municipalities, and higher-education facilities. Sarah, the owner, had a great product and an outstanding network. The potential was high, but Sarah had a problem: She was unwilling to have difficult conversations. Her newest employee was late every day. Sarah complained but never addressed it with the employee. The sales manager asked for a budget increase; Sarah disagreed with the sales strategy but hoped that if she ignored the sales manager, he would stop asking her about it. Sarah’s poor communication skills left her employees frustrated and scared. The best employees stopped bringing up difficult subjects or quit. Real problems were ignored, and only superficial issues were discussed. Your ability to have difficult conversations is directly related to the value you create, and the dollars you are paid, as a leader.

Samuel owned a marketing agency. Like Sarah, Samuel didn’t have difficult conversations with his people. However, in Samuel’s case, he didn’t skip difficult conversations because he was a wimp, but, in his own words, because he was a benevolent dictator. Samuel made decisions. In fact, Samuel made every decision — without input from or consideration for anyone. Samuel considered himself a genius with a thousand helpers. In all honesty, Samuel would have preferred robots to employees. Unfortunately, this left Samuel’s team feeling inadequate and unappreciated. The best employees left while the rest learned to put their heads down and stay out of Samuel’s way. His agency never reached its full potential, and Samuel never learned to delegate. If you are doing the same tasks today that you were doing a year ago, you’re not growing.

Heed the words of Richard Branson — “Two heads are definitely better than one, and by brainstorming as a team and sourcing ideas from each other, you have a better chance of coming up with a strategy that will allow your business to overcome a setback or challenge.”

DON’T BE A JERK

Ryan Giles is a CEO, professional EOS implementer, coach and author. Reach him at Ryan@RyanGiles.com. 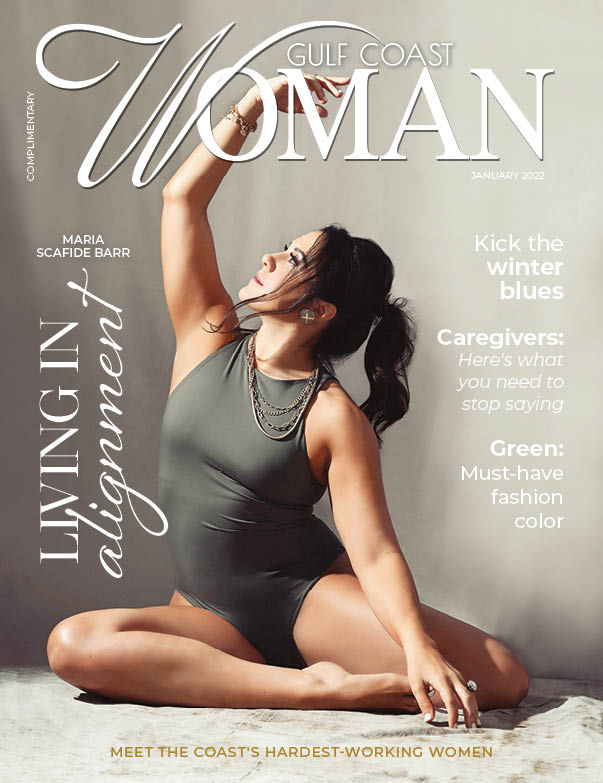 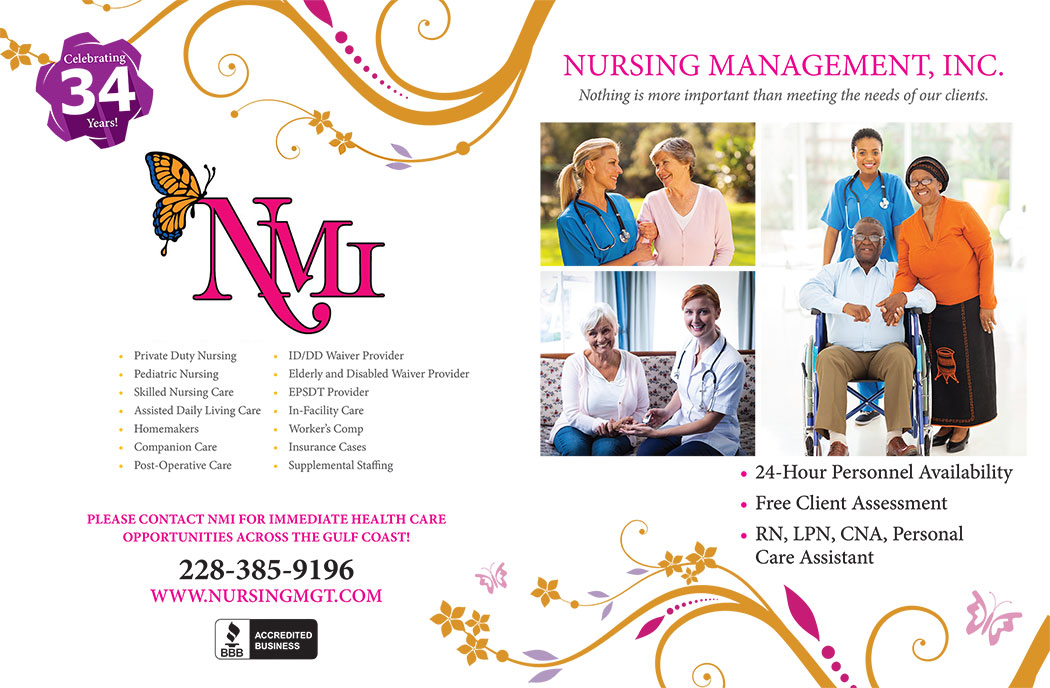 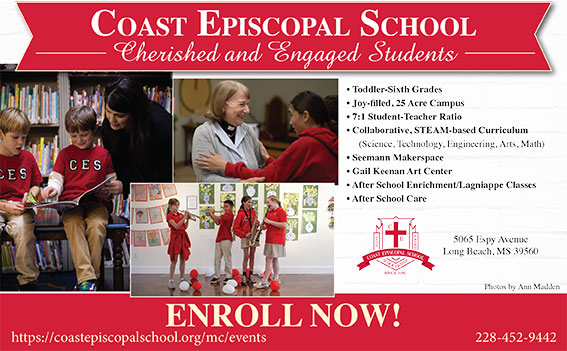 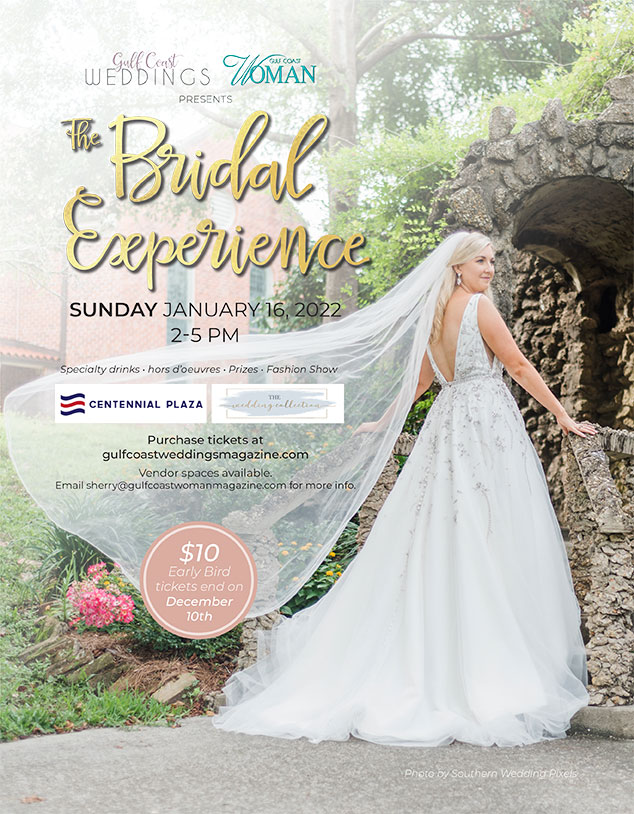 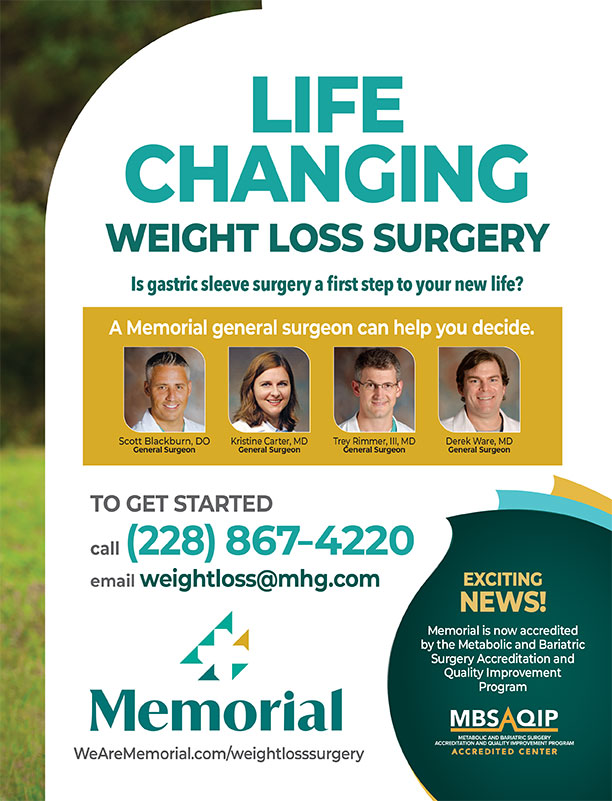 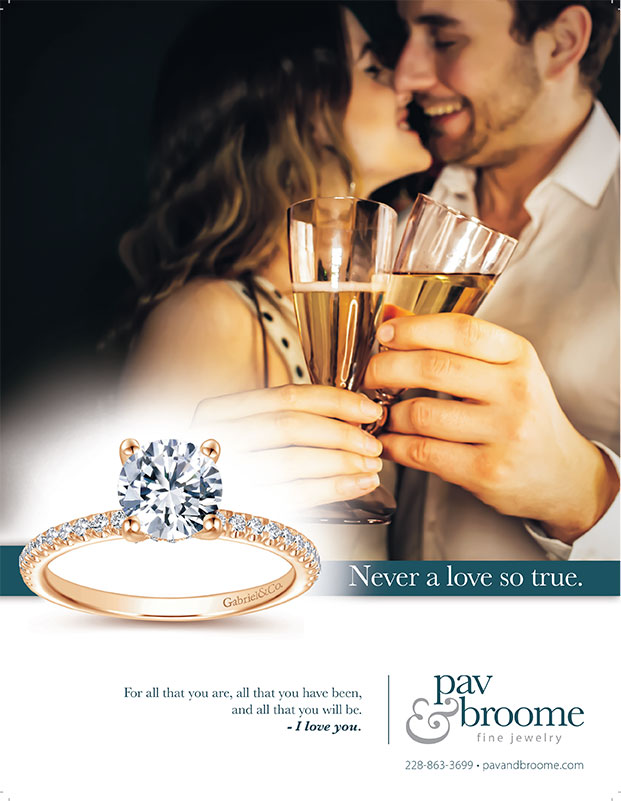 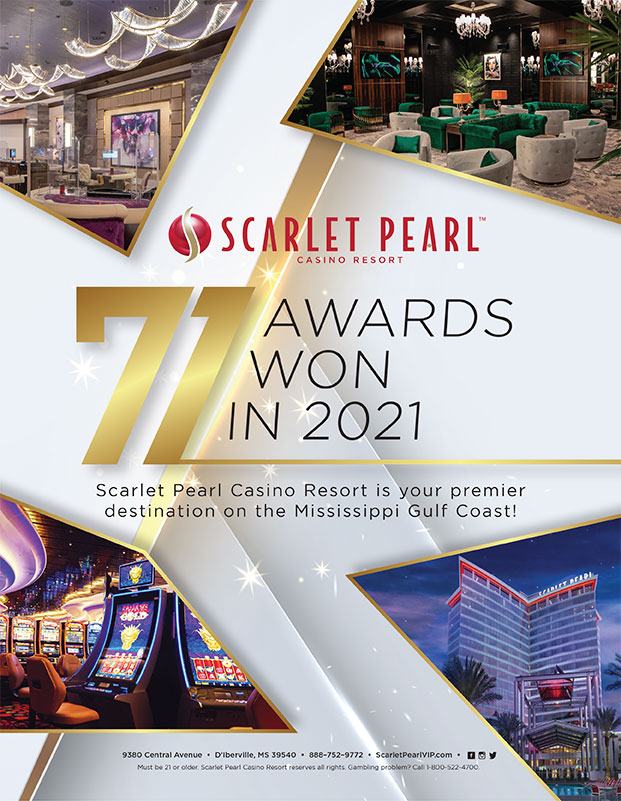 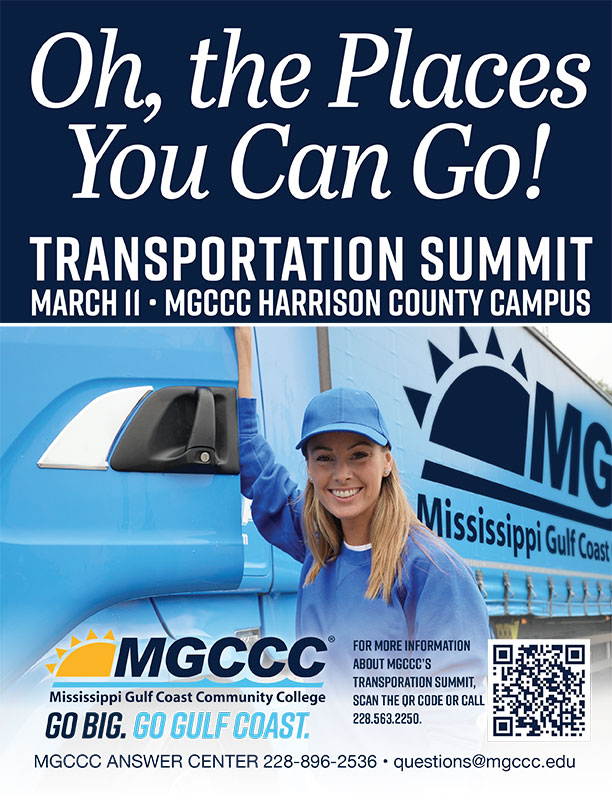