Feeling weak and tired? Anemia is the most common cause of these symptoms in adult women, caused by an inadequate supply of red blood cells. With anemia, the body can’t supply the brain and muscles with adequate oxygen. Climbing steps causes shortness of breath, headaches occur more frequently and the heart may flutter.

Of the several different causes of anemia, the most common in young women is iron deficiency. Women with this condition don’t have enough iron in their bodies to make hemoglobin molecules — the protein the body uses to carry oxygen to the tissues. Nearly unique among human cells, red blood cells have no nucleus; they’re basically just packets of hemoglobin. With inadequate supplies of iron, the body has fewer red cells, and those it makes are shortchanged on the amount of hemoglobin they carry.

The iron in our body causes the pink coloration. Before modern equipment, doctors diagnosed anemia by noting the paleness of the patient’s lips or tongue. When I do missionary work in Africa, I diagnose anemia by lifting the eyelid and looking at the paleness of the cornea. Incidentally, the most common cause of anemia in Africa is malaria, which fortunately is not an issue in my American practice.

Insufficient iron comes either from inadequate iron intake or from excessive loss. Studies have found that teenagers often develop iron-deficient anemia due to their diets of fast foods and carbohydrates. Green, leafy vegetables, such as spinach and broccoli, are the most common sources of dietary iron, followed by lentils, beans and nuts. Fortified cereals and red meat also provide this essential element.

Excessive loss most commonly comes from heavy or prolonged menstrual issues. For young women with hormonal problems resulting in heavy menstrual bleeding, physicians commonly prescribe birth control pills, which contain progestogens that regulate menstrual flow. In older women, benign growths in the uterus called fibroids are a common cause of excessive menstrual bleeding. In most cases, these can only be fixed through surgery, usually a hysterectomy. Tumors of the kidneys or bowels also can cause anemia due to small amounts of blood being dribbled away in the urine or stool.

Besides iron for hemoglobin, the body needs B vitamins to make strong red blood cells, particularly folic acid and vitamin B12. Prenatal vitamins contain large amounts of folic acid to help prevent anemia in both the baby and the mother. Insufficient vitamin B12 can be a dietary issue, a malabsorption problem such as with celiac or Chron’s diseases, or a condition called pernicious anemia, where the body doesn’t have enough of an enzyme called intrinsic factor. Other issues that lead to anemia are certain medications, surgical removal or bypass of the bowel or certain types of bowel infections.

Genetic issues also can cause anemia. The most common example is sickle cell anemia, where a defect in the DNA causes the red cell wall to collapse under stress. There’s no cure for these types of problems yet, but experimental work in gene splicing has promise.

If you’re concerned you may have anemia, ask your health care provider to run a blood test. Meanwhile, to prevent the condition, eat right, exercise regularly and enjoy a healthy lifestyle. Like many people, I don’t eat enough fruits and vegetables, so I take a daily multivitamin and recommend this practice to others.

Dr. Levin is based in Gulfport and has been practicing for 40 years. He graduated from the University of Texas Medical School at San Antonio in 1978 and specializes in emergency medicine. He can be contacted at (228) 867-4000. 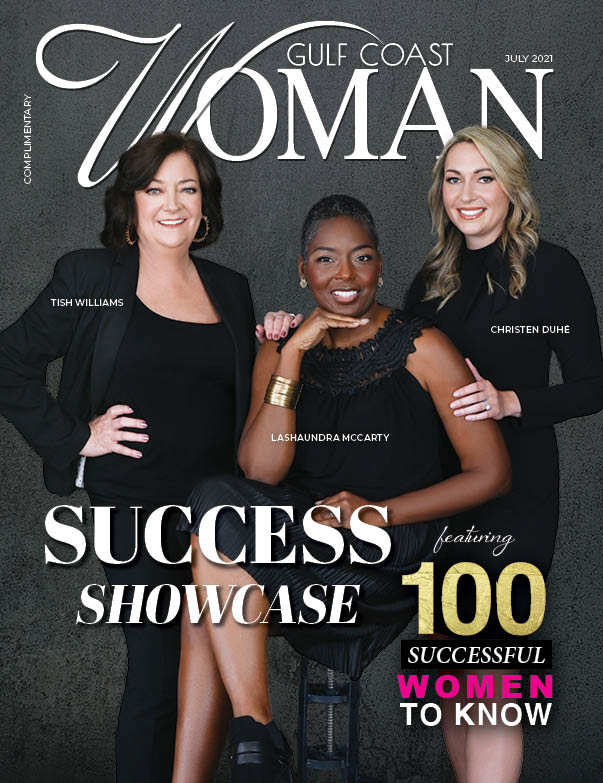