Jeannie Beattie, successful Gulfport businesswoman, mother, and beloved grandmother of six, says she often feels like she has married a rock star. “Getting table reservations with Robert’s name is so glorious,” giggles Jeannie. Robert and Jeannie met at Gulfport High School in the 1960s. He was a senior; she, a junior.

“I met him in the hallway,” explains Jeannie. “I invited him to our family Christmas Eve Open House, but he had to ask his mother first.”

They dated for a time. Then their separate lives began. Robert Plant went on to become a fighter pilot in Vietnam, flew commercial, married, and settled in Denver, Colo. Jeannie Kessler married Gulfport High All State center for the Commodores, Jack Beattie, in 1968. Their marriage was 34 years of fun, laughter, three children — Joey, Jeff and Jill — and a thriving business (Jack Beattie’s House of Carpets) still going strong today. Jack died in 2002.

“Jack taught us all to love and enjoy each day to the fullest. When he died, I never looked to find anyone else as I was happy with my children and my memories,” says Jeannie. In 2007 Robert Plant, now single for many years, decided to pop into Jeannie’s office and ask her to dinner. Robert was visiting his mother who lives in Gulfport. It had been 43 years since they had seen each other.

“He looked very much the same, perhaps a little less hair, but very much the same,” says Jeannie, who turned down his dinner invitations three times; she was content with life as it was. In a few months, Robert was back, and back again. “Well, we went for dinner and after about six or seven years of coming back and forth, things just fell in place.”

Robert describes their courtship in a more exact time line. After all, he was the one that was flying back and forth from Colorado. “I walked into the shop on May 7, 2007. We got married Oct. 26, 2013. That’s six years, five months, and 19 days.”

Jeannie says that is one of many reasons she fell in love with Robert. He always remembers. “I didn’t realize that I was lonely for that happy married life that I had known until I was offered a chance to love again.” And, she says, Robert was familiar, someone with whom she could renew old times. They realized, even after many years of separation, they had so very much in common, like loving animals, watching old movies, sports, and most importantly the coastal lifestyle of South Mississippi.

“We had a few old laughs to share and we made some new ones,” Jeannie says.

The proposal and engagement was somewhat casual, according to Jeannie. He took her to New Orleans in September 2013 and they went to Aucoin Hart Jewelers in Metairie, La. “He let me try on everything in the store and we left. I did not see the rings until our priest, Monsignor

James McGough, blessed them on the altar on our wedding day. I didn’t have to make a decision. See why I love him.”

One month later, they were married at Our Lady of the Gulf Catholic Church in Bay St. Louis on a beautiful Saturday morning, surrounded by friends, family, music, great food.

As if this rock star of romance wasn’t amorous enough already, read on about Robert and Jeannie’s honeymoon. After four days of fun and all-nighters in New Orleans — a place that was forbidden to them as teens — then came the big surprise. “He did not tell me where we were going. He took me to Rome to see the new pope. We went to mass every day and the pope blessed us. What more can I say!”

Of course, the question of location and blending families is always an issue in encore marriages, but not for Jeannie and Robert.

“My children think he is cool. He rides bikes, builds and flies airplanes, and loves to play with all the little ones,” says Jeannie tenderly of her husband. “In loving my children, Robert learned to love Jack. He told me that when we all get to Heaven, he is going to thank Jack for taking such good care of me.”

And what about her name? Jeannie Beattie, known coastwide for her creative business savvy. How do you change that?

“One day Robert told me, ‘Don’t worry about the name thing. I know that after years of living in one community, you will always be Jeannie Beattie on the Coast.’ ” She says once again, “What’s there not to love about a man like Robert!”

Even though the Plants enjoy travel, Jeannie says being home with the beauty of the Coast and all it offers make them feel young. Their life together is peaceful and fun. So much so, she says she feels as though they are still dating. 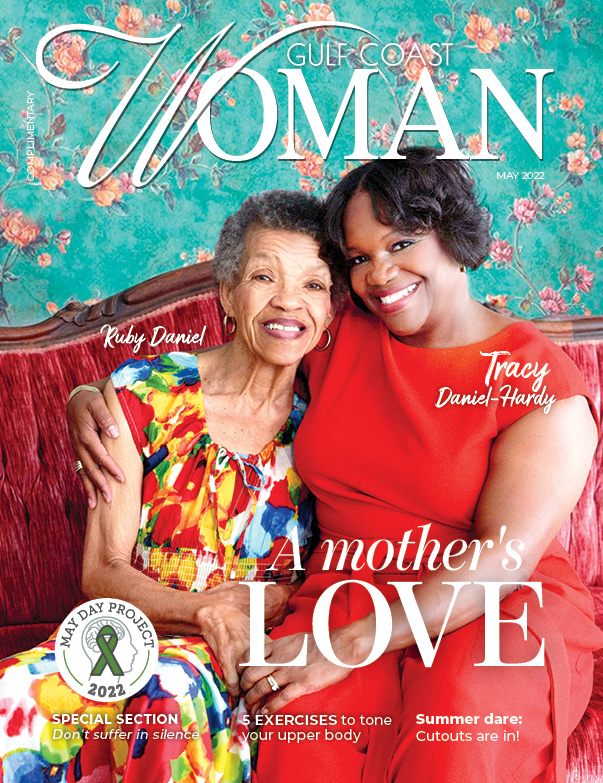 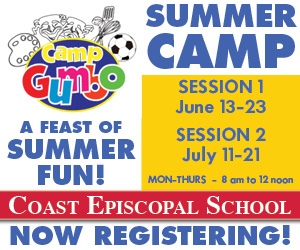 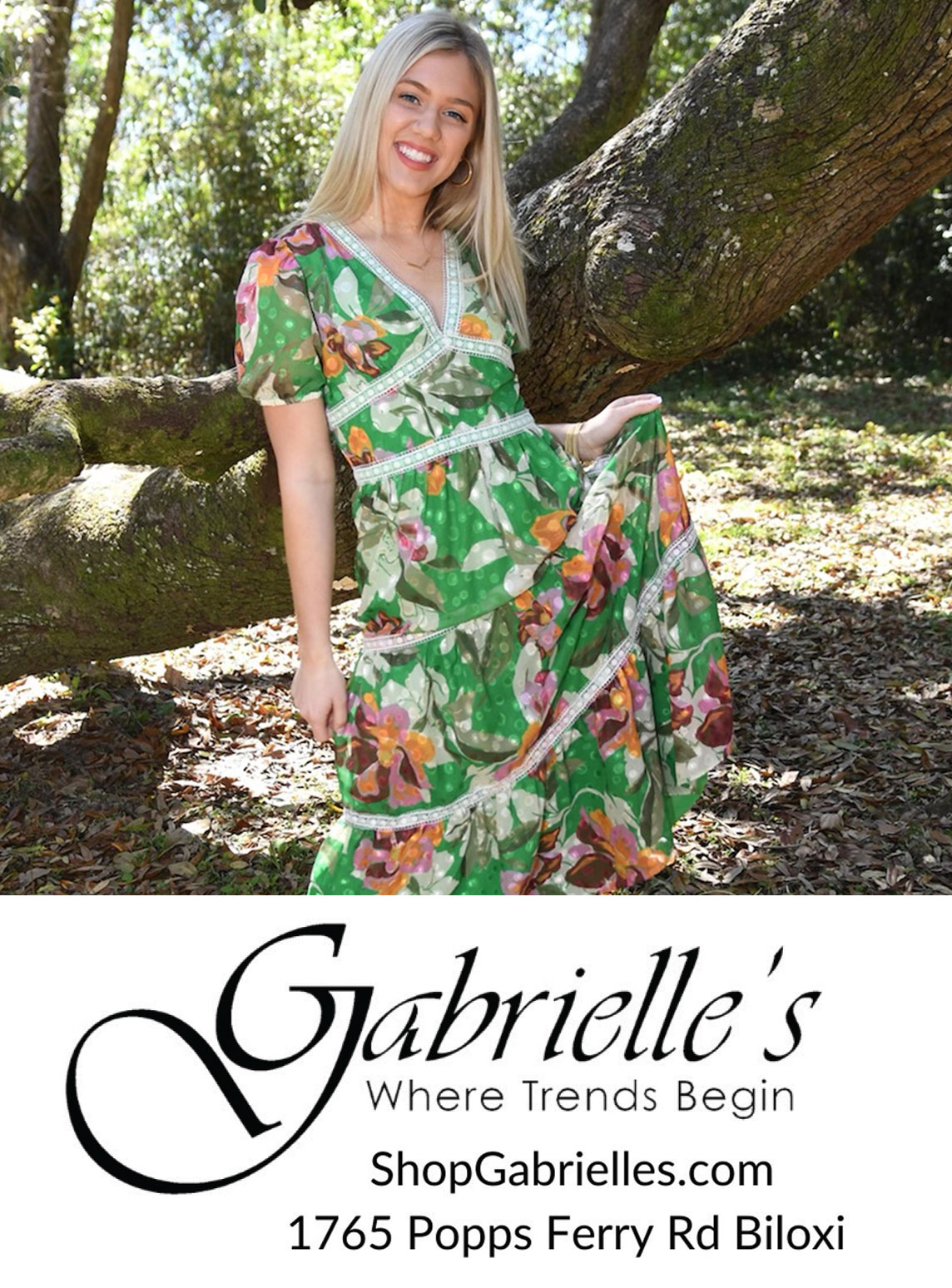 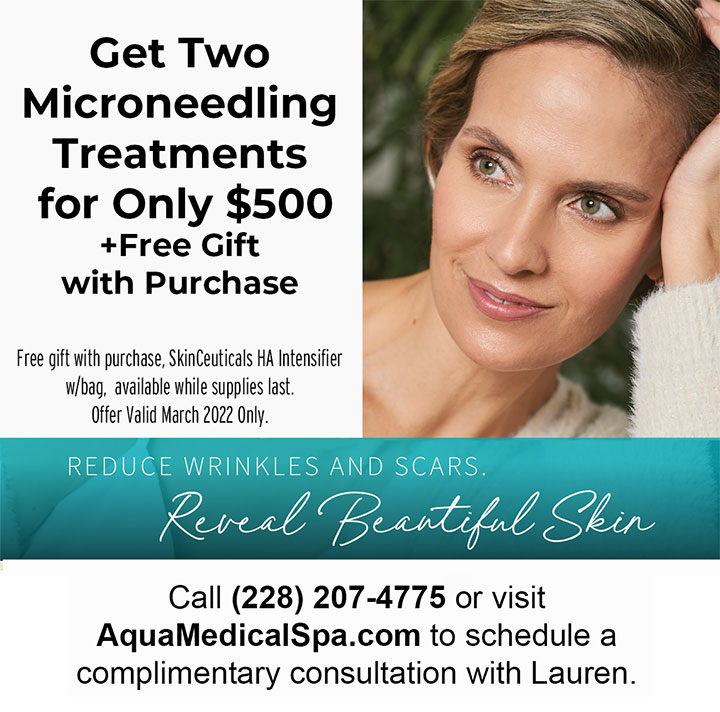