I encounter businesses on a regular basis that express frustration over credit card processing: Why does it have to be so complicated? Why are fees so high? What is EMV and NFC, and how does it affect my business? How are major chain stores being “hacked” into and customers’ card information being stolen?

For both businesses and consumers, the world of credit-card processing is changing at an accelerated pace and it is difficult to keep up. This technology push is creating convenience for consumers and value for businesses, but it also opens the door for identity theft, fraud and other abuses.

With all the discussions inside the industry, it has been widely assumed that people know all about Europay, MasterCard, Visa (EMV) and its counterpart, Near Field Communication (NFC). Unfortunately, there is a lack of understanding regarding these terms and how it impacts business and consumers.

By the end of 2015, it is estimated that 70 percent of credit cards and 41 percent of debit cards in the United States will be EMV-enabled. Business owners will therefore be required to have equipment capable of accepting EMV transactions.

Most businesses in the area are not compliant and will be hurt substantially if they do not upgrade equipment and begin to prepare properly. Beware that a number of payment processing companies are “phishing” and “scamming” businesses, and then locking them into contracts, lease/purchases, etc.

There is so much misinformation floating around, but it does not have to be complicated. Being compliant helps the business to further attract the growing client base that is heavily interacting with mobile technology, apps, mobile loyalty/reward programs, mobile payments, Apple Pay, etc. Another huge benefit of compliance is that it offers protection for businesses from data theft, whereas not being compliant can open the business up to more serious liability.

Individuals are now receiving credit cards with EMV standard chips encrypted in the card. However, although new or replacements cards are arriving, many people don’t know the benefit of the chip, which actually provides added data security throughout the payment process. It also provides consumers the ability to use the same convenient mobile technologies mentioned above. This paves the way to connect with mobile-based systems that are optimized to integrate together in many ways.

Specifically, a chip is programmed with digital data and processing instructions, then embedded in a standard plastic credit card behind gold plated conductive contacts on the front of the card. The chip is “powered up” when the card is inserted into an EMV reader, which often is a slot on the front of the credit card terminal. The reader sends a command to the card, which then sends a response to authenticate the card to either credit or PIN debit.

Before completing the transaction process, the card circuit generates a transaction-specific cryptogram to ensure that the transaction cannot be cloned. The sophistication of the processor and data capacity of the chip allows it to generate security features and safeguards that magnetic stripe cards cannot.

TRENDS IN EMV/NFC ADOPTION IN THE U.S.

As noted earlier, the U.S. is projected to be fully engulfed in the EMV market by the end of 2015, and we should see a widespread adoption of the chip-and-PIN cards already used throughout the world. EMV compliant businesses will heavily influence the NFC Point-of-Sale (POS) terminal and the mobile payments landscape.

In the process of upgrading to EMV standards, many merchants also will include devices called contactless readers. These readers are used for electronic payments and are commonly located inside businesses near cash registers, credit card terminals, PIN pads, and other places of payment. This changing landscape will lay a framework for widespread NFC mobile payment acceptance globally.

New research forecasts that by 2017, 86 percent of POS terminals in North America will accept NFC payments, and in-store mobile wallet volume will grow $44 billion as mobile wallets such as Google Wallet and PassBook build in popularity.

To break this down, at NFC-capable locations, consumers can hold their card next to the credit card terminal and it will pick up card information to complete the transaction. In the credit card world, this is called “contactless,” meaning the card is not touching the terminal. This technology has now been adapted into mobile payment functions such as Apple Pay, as well as mobile-based loyalty reward programs.

The simple, instant interaction and speed of the transaction capability of NFC technology on an EMV platform will bring many benefits to the market. It’s also convenient and attractive to a growing number of customers, especially the millennial generation.

Bryan Rodgers is owner/president of Loyalty Systems LLC and CoCard Gulf Coast. Reach him at (228) 234-6880 or brodgers@cocard.net. More info: www.cocardgulfcoast.com. 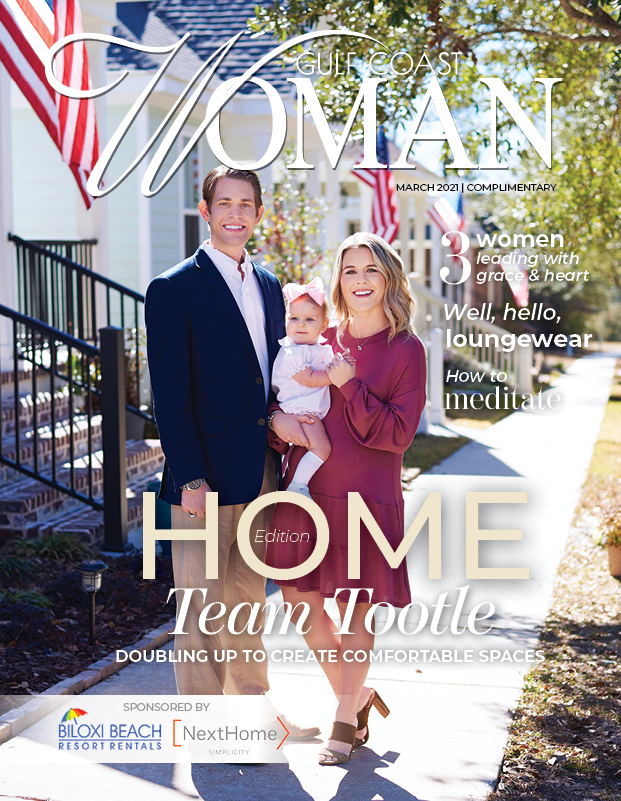 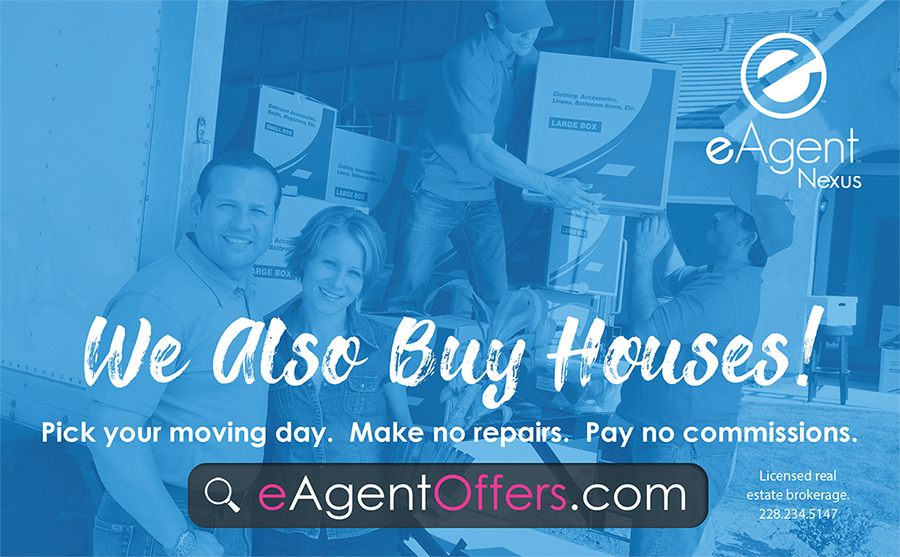