Looking back on my life, I cannot even begin to list the multitude of friends, successes and failures that I am truly thankful for.

I do believe that my most important life lesson that God has patiently taught me along my journey is the one I am the most thankful for and has most influenced my life today. I’ve named this life’s lesson the “don’t sweat the spilt coffee.” It goes like this: You get up facing one of the most important meetings of the year. You put on your most appropriate outfit and grab that last cup of coffee for the road. One block from your home, just as you go for that swig of coffee energy, a cat runs out in front of your car. Of course, you slam on the brakes and there goes the coffee all the way down the front of your outfit. Day’s ruined!!! Got to go back, change and that will take an extra 20 minutes. Well whoop-dee-do! Now you’re going to be late. Bad, bad day ahead. Getting back in the car, needing an attitude adjustment just to get you through the meeting, you pass a horrible multi-car accident that appears to have happened 15 or 20 minutes ago. Wonder why you had to deal with spilt coffee? Now you know.

I have learned over the years that all things happen for good. No matter how bad or irritating they may be, I can count on that, I can take it to the bank. This knowledge gives me peace and great comfort, for that I am thankful.

I share this coffee story when appropriate. The most magical time was recently on a small plane coming from Houston to Gulfport. The Houston airport was packed with irritated, tired folks because several severe lines of storms had completely shut it and several other airports down for over 24 hours.

As we Gulf Coast folks gathered at our gate, it was announced that our flight was delayed possibly for hours. People were pretty much fit to be tied by this point.

Most of us, as Coast folk do, gathered together in the restaurant and took the opportunity to become friends. While there, I took a look at the radar and saw where we would have flown if we had gone out on time. We would be head-first into a massive storm stretching from New Orleans to Gulfport.

Two hours later we all climbed on board and headed back home. My seat was in the very back. There was a family with a teenage son sitting all around me. This was the son’s first flight, and white-knuckled doesn’t even begin to describe his fear. I told them all the split coffee story and how thankful I was that we had the delay. I could tell that he understood what I said and a peace came over him. I sat back and silently said, “God don’t let me down now!”

As we approached Gulfport, there were severe thunderstorms on both sides of our little tiny plane. Needless to say, we glided in between them on angel’s wings.

Being thankful in advance of situations that we don’t like nor understand is a great blessing. Thank you, God. 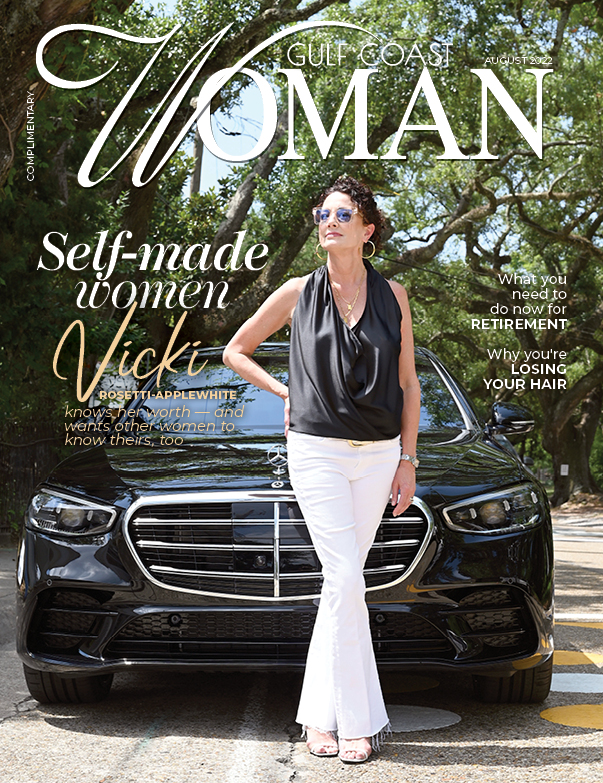