There is a space, intellectual and personal, from where an extraordinary writer considers and ponders our existence. Courageous and eloquent, he or she brings us into a place and time we’ve often overlooked or misunderstood. Rheta Grimsley Johnson is the rare seer with a warm and knowing introspection shared within her writing.

Johnson is a columnist, reporter, speaker, author and a 1991 finalist for the Pulitzer Prize for commentary. A graduate of Auburn University, in 1994 she replaced the popular and conservative columnist Lewis Grizzard at the Atlanta Journal Constitution. “It was a bit of a shock to readers, and I questioned the editor’s wisdom as to whether readers accustomed to a conservative columnist would appreciate my more liberal views,” Grimsley noted in a recent public speech. The concerns were unfounded as her column was very popular.

Johnson’s biography of the Peanuts cartoonist, “Good Grief: The Story of Charles M. Schultz,” was published in 1984. “Poor Man’s Provence: Finding Myself in Cajun Louisiana,” “Enchanted Evening Barbie and the Second Coming,” and “Hank Hung the Moon and Warmed Our Cold, Cold Hearts” all chronicle experiences in Johnson’s life as she encountered the late 20th century in the South.

I did not know of Johnson nor her work until a year or so ago. She recently moved to a tree-lined and quiet street near my home in Pass Christian. A mutual friend insisted I hear her speak during a luncheon at the Pass Christian Yacht Club. It was arranged to introduce Johnson to the community.

It may seem peculiar in the two items I clearly recall from that day and every time I have visited with Johnson since: the blue eyes and her clarity in speaking. To my way of thinking, one cannot write well if one cannot speak eloquently. Both acts involve language and careful thought. In individual conversations over the past year with the novelist Richard Ford, essayist Rick Bragg, or neighbor/ award-winning author Margaret McMullan, I find my theory to remain unshaken. All speak lyrically without the appearance of hesitation and are exceptional writers. Add Johnson to this list.

But now I have to explain the blue eyes and how they are incisive to Johnson’s writing. And it is not specifically the blue, I know of other exceptional writers with brown, black, or even red bloodshot eyes, but it is what is silently conveyed through the eyes.

Johnson reflects and conveys humanity. It is a hack’s error to believe that the topic written about is what holds the reader’s interest. What holds our interest is the writer’s enthusiasm, affection, and involvement with the subject. Decades ago in high school, I was taught never to use “I” nor allow myself to personally be present in an essay. This suits me fine as I’m a private person anyway. But I understand now that this approach weakens my writing, another item in the long list reducing my prose to the attractiveness of watery pudding in a dirty plastic bowl. I’m absent so the reader withdraws.

But not so with Johnson, her heart is inseparable from the situation, people, and surroundings. Describing a wedding between “two lovebirds in their sixties” in “Poor Man’s Provence,” she writes, “It’s my first traditional Cajun Wedding, and I love it. . . Everyone dances with everyone else, from babies to octogenarians, no lead feet here. Even I get a dance with the groom, who makes it look easy. . . There  is an innocence about the whole event.” Johnson leaves any preconceptions or stereotypes at the door, becoming part of the wedding celebration, dancing and conversing with the families and friends of the bride and groom. Through a clear lens, eyes open to learning and understanding, her cerulean insight and wisdom invites the reader to jig to the same accordion music, hear the bride refer to friends as “Punkin” in the local accent, while wedded in the “forgiveness of candlelight.”

In her remarks at the Pass Christian Yacht Club, Johnson also noted that a good writer “never buries his lead.” In other words, the first sentence of an article should state the purpose and instantly draw the reader to continue. Had I not buried my lead above, I would have begun by stating that one of the best living writers resides on the Mississippi Coast and the pleasurable time spent reading Johnson’s work is transformative. 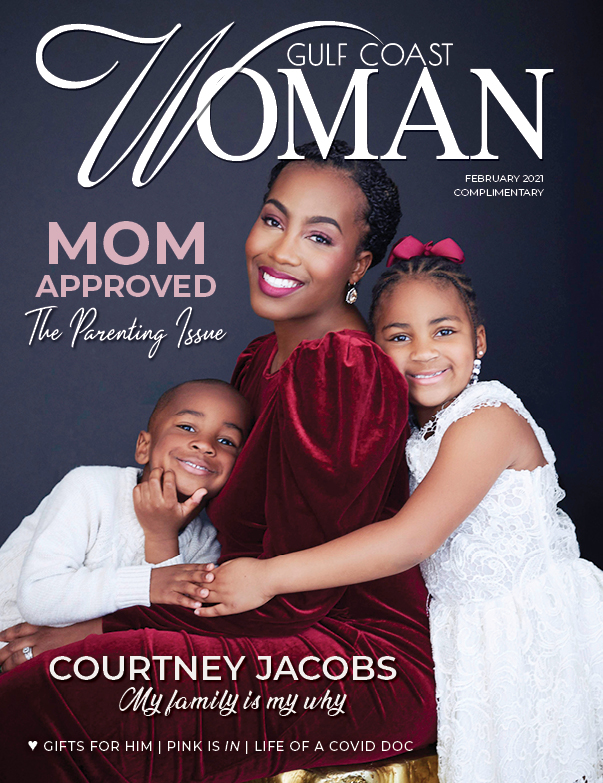 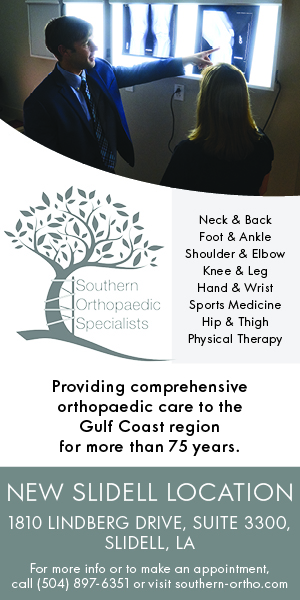 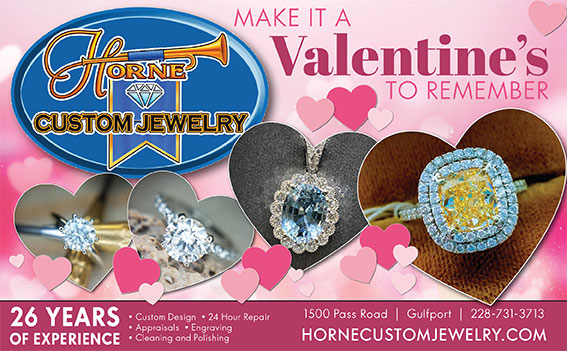 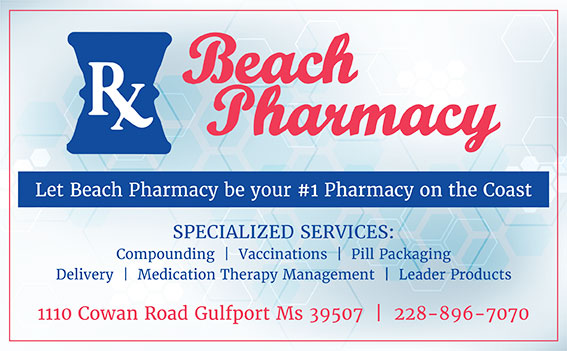 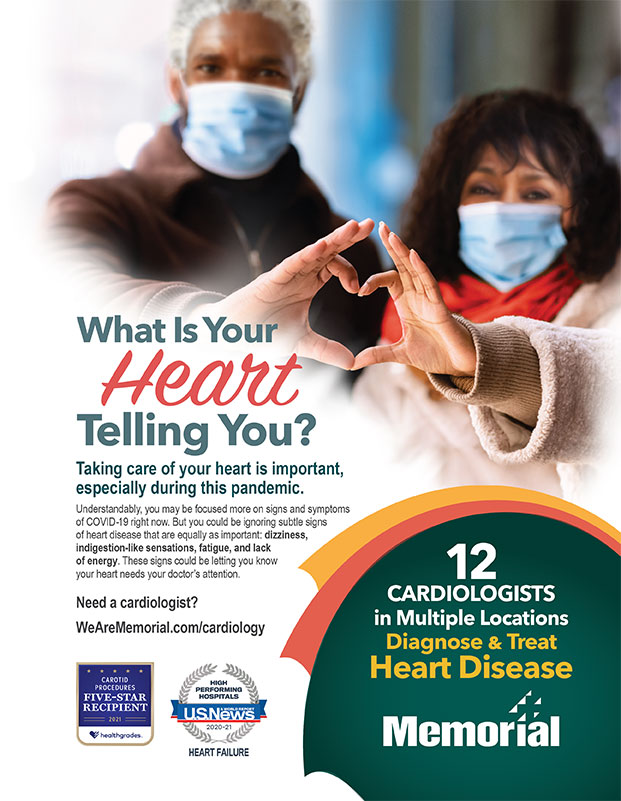 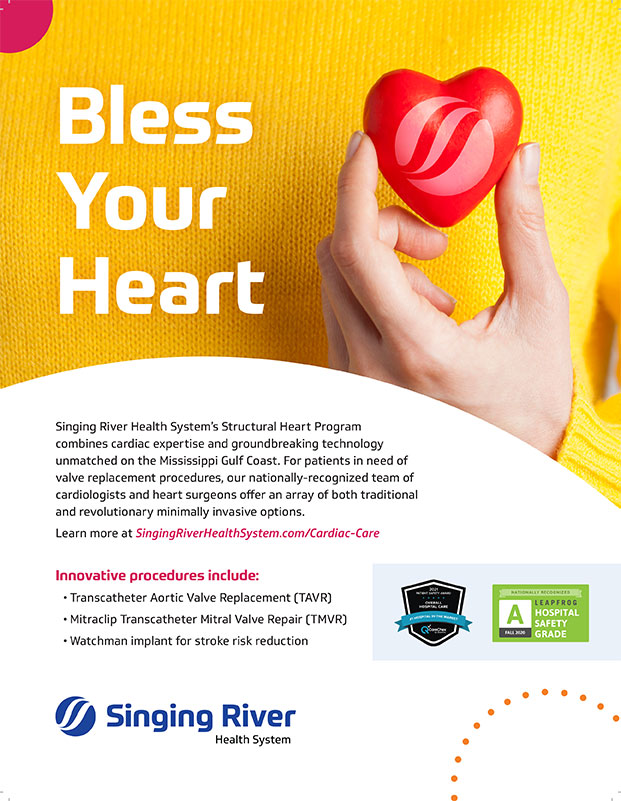 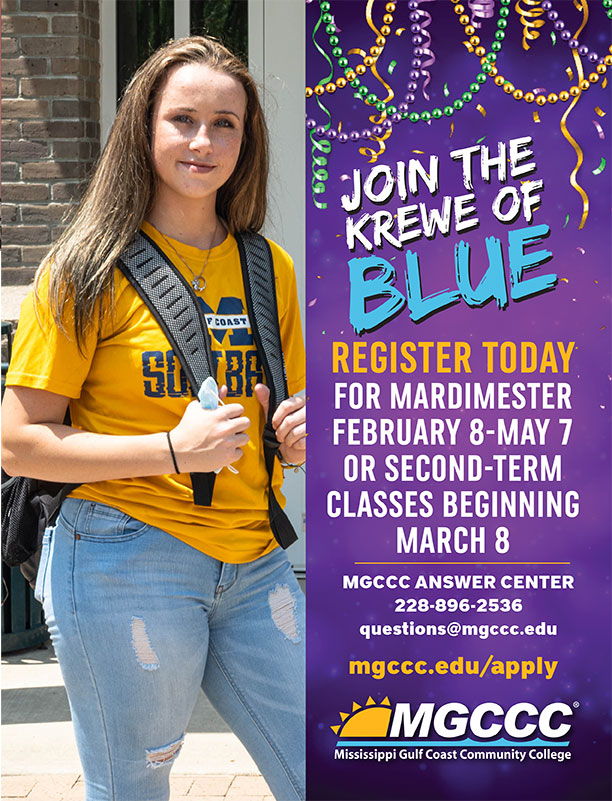 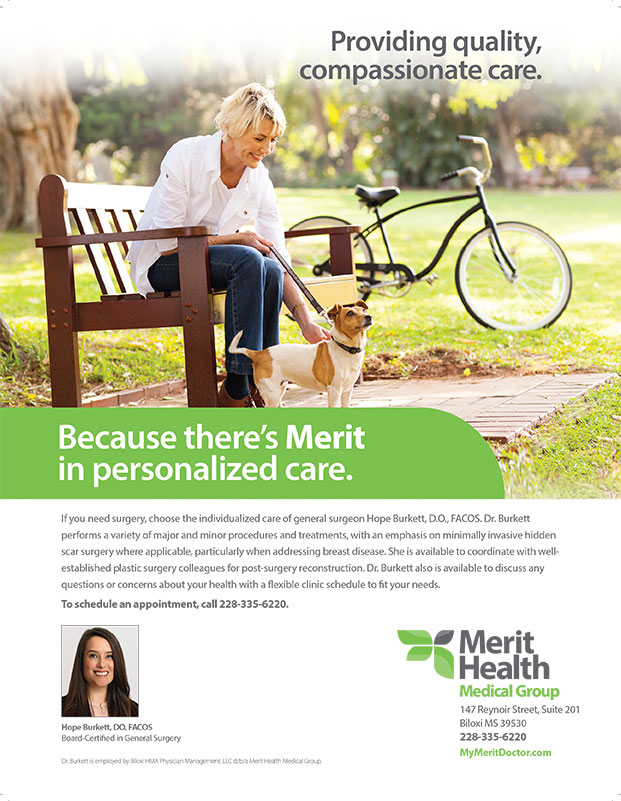 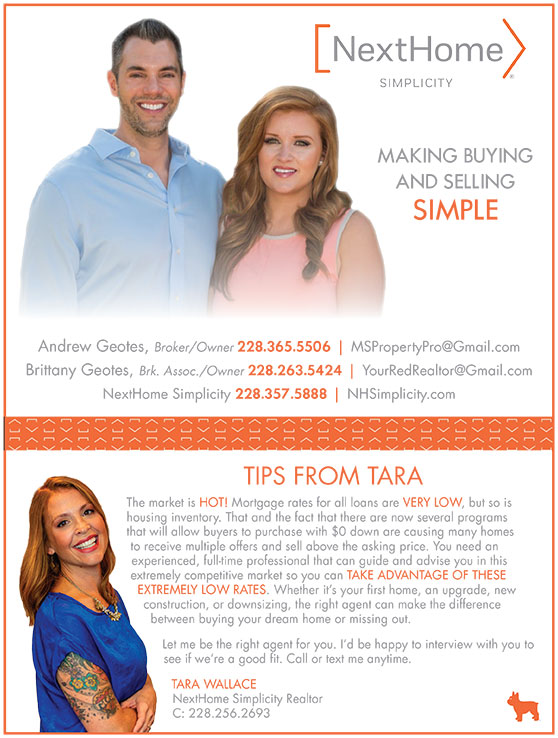 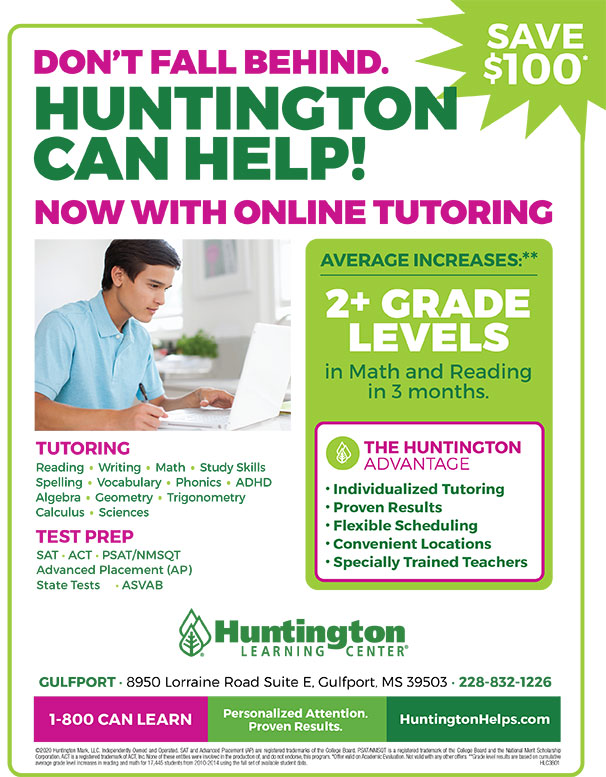 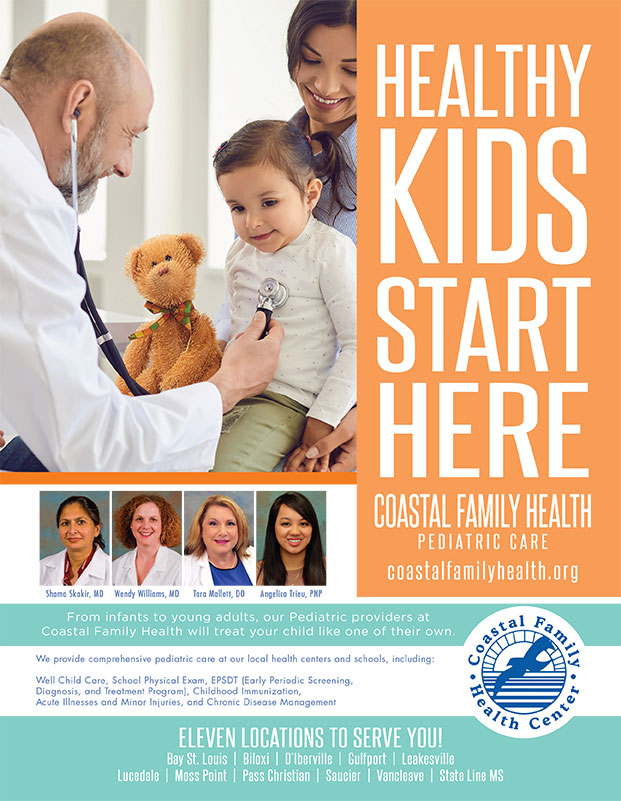 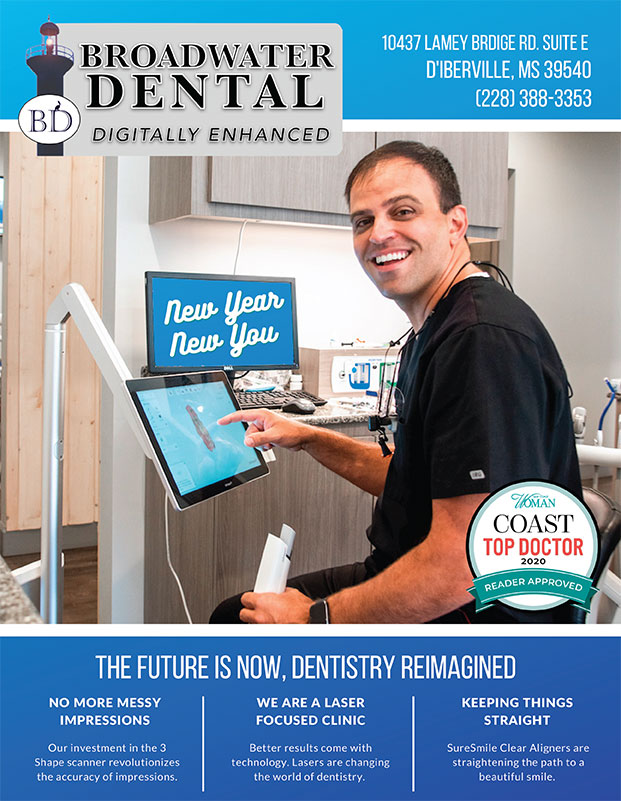 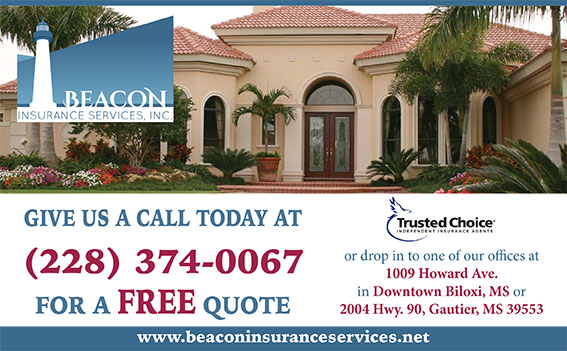 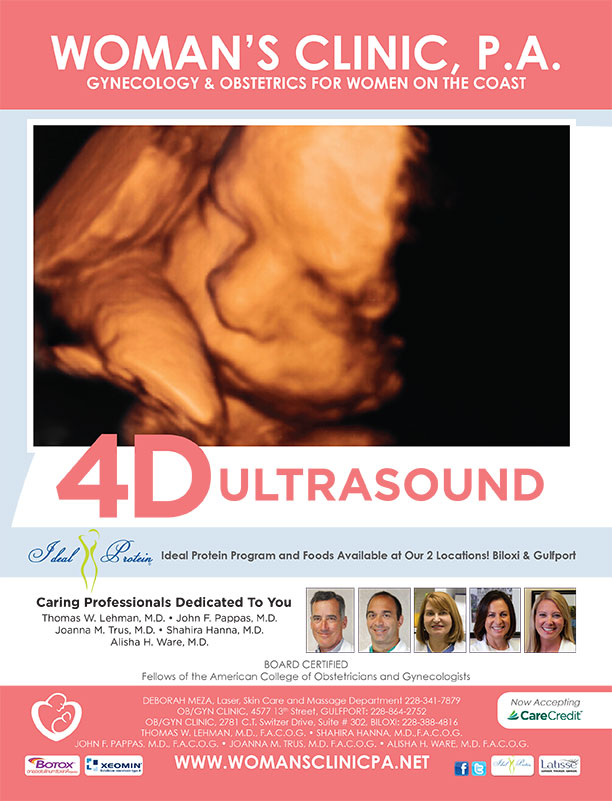